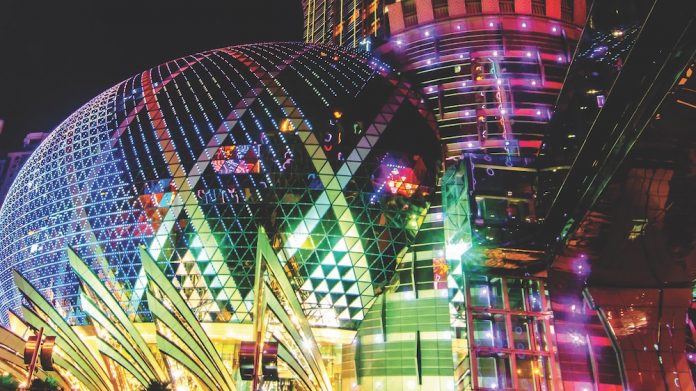 His retirement will take effect on 12 June at the end of SJM’s annual general meeting, after which he will take on the new title of “chairman emeritus”.

“Stanley Ho is retiring, but leaving more questions than answers behind,” said a memo from analyst DS Kim at JP Morgan Securities (Asia Pacific). “We would have hoped to see a clearer succession plan (a single chairperson would have been a good start), which in turn would enable the company to fine-tune the management team and structure before the opening of Grand Lisboa Palace next year (likely in the second half, 2019).”

“This complicated structure, in our view, leaves room for a potential power tussle within the board, given the lack of clear control (at least it seems so to us),” he added.

Brokerage Sanford C. Bernstein suggested that with Ho’s retirement, rather than taking the opportunity to make governance and management changes, SJM “has opted to further entrench the status quo”.

“A hydra-like three-headed co-chairman group and the elevation of entrenched management is not an indication that any shake up at the company is forthcoming (as some bulls of the stock have hoped),” wrote analysts Vitaly Umansky, Zhen Gong and Cathy Huang in a note on 13 April.

SJM remains the only Macau concessionaire still to open an integrated resort in Cotai, with its HKD36bn ($4.6bn) Grand Lisboa Palace not expected to launch until late 2019 at the earliest.

“The company effectively admitted that Grand Lisboa Palace will not open until very late 2019 as it is seeking consent from lenders on waivers and amendments to its credit facility,” the Sanford C. Bernstein note added.