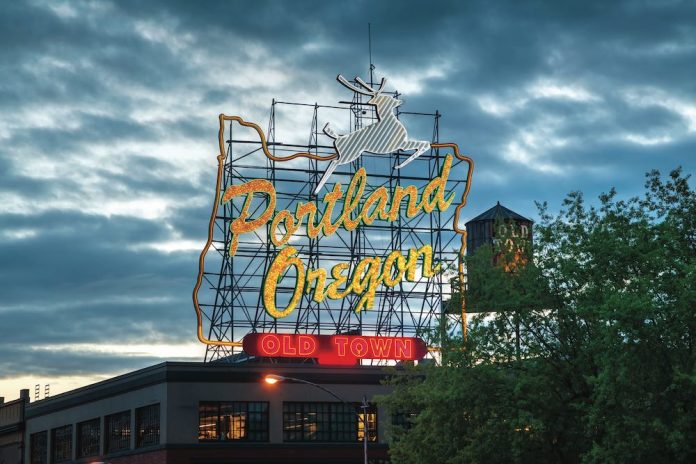 An Oregon tribe has started the ball rolling on plans for an intertribal casino designed to keep gaming spend in state, however early issues over placement and a lack of legislative direction have highlighted that the process may well be a lengthy one.

The Oregon-based Confederated Tribes of Siletz Indians has announced plans to spend $280m on building a casino in Salem which, if carried out, will be as figuratively ground-breaking as it will be literally.

The casino, which is set to open in 2021, would would be an inter-tribal joint venture predicated on a profit-sharing scheme. With the proposed location laying on Siletz land, such partnerships would see participating tribes in the state divvying up half of the casino’s net revenues, while the named tribe and non-tribal government would be set to take home a quarter of the profits each.

Craig Dorsay, Dorsay and Easton LLP, which represents the Siletz tribe, told press that whilst it had consulted with the other eight tribes in the state, there had been no formal approach to commit to the project yet, although he expects several to sign on.

“We don’t know what requirements or restrictions the state might want as we move forward, and tribes don’t want to commit until they know what all the details are,” Dorsay said.

However, it would appear all will not be plain sailing, as one tribe has already voiced concerns over the proposed placement of the premises.

Justin Martin, spokesman for the Confederated Tribes of Grand Ronde noted that although it is open to the idea of a partnership-based casino in the state, the placement of the Siletz project is far too the existing Grand Ronde Spirit Mountain premises.

“Grand Ronde does not support this effort, purely on the economics of it,” Martin said. “It would be devastating to our facility, which is 35 miles away from Salem.”

The announcement follows hot on the heels of the April opening of the Ilani Casino Resort in Ridgefield, Washington, which attracted thousands of Oregon gamblers across the state border in its opening weekend.

Martin commented that Grand Ronde had been discussing with other tribes how best to respond to the opening of the resort as it seems poised to siphon millions of gaming dollars out of state.

“If there’s going to be a solution, we’ve got to find one that doesn’t impact other Oregon tribes,” he said, before adding that the answer would most likely be a facility in the Portland area, at the northern tip of the state.

Such a casino would potentially be able to make the most of a fertile market environment as the Oregon Senate is currently reviewing a bill that looks set to shut down for-profit poker rooms in the northern city. If it were to pass it would more than likely push even more gaming revenue into the Washington resort just across the border, whereas a joint tribal venture in the locality could act as a sensible, and most likely extremely profitable buffer against such occurrences.