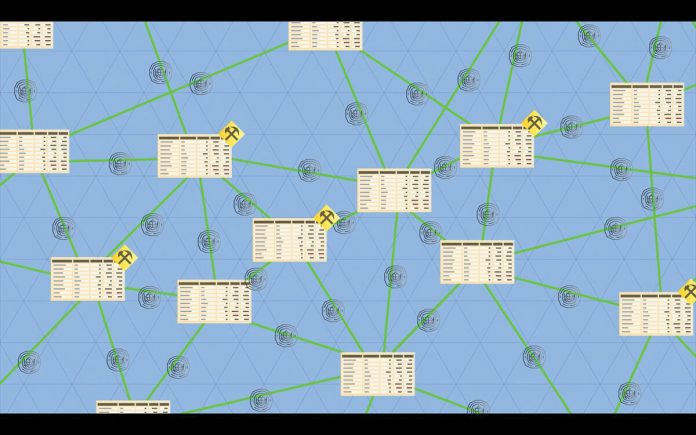 Moscow-headquartered gaming operator Storm International has announced that it will adopt bitcoin innovation Blockchain to streamline and improve its finance data capabilities.

The company – which operates gaming facilities throughout Russia, Romania, Belarus, Armenia, Georgia, Germany and Mexico – said that the technology would enable it to “unite accounting” throughout its international portfolio.

Developed as a public ledger for all bitcoin transactions, Blockchain adds a new record (or ‘block’) onto the end of a digital chain of previous transactions in real time, serving as an accessible and comprehensive record of all financial dealings.

“This technology can be applied to virtually any industry where the company, government and independent third-party auditor computers can be part of the same ledger,” stated Storm CEO Darren Keane. “This can reduce accounting, audit and data mining costs exponentially for all parties involved… the possibilities and cost savings opportunities are enormous.”

The news comes on the back of a recent performance review, where it was reported that both Storm’s revenue and profit were down last year – by eight and 12 per cent, respectively. The losses were despite substantial growth throughout Storm’s German (12 per cent) and Georgian (25 per cent) operations.

“We have seen a dip in overall revenues and profits in 2015 due to the ever increasing strength in the value of the dollar against all of the local denominations where we operate,” explained Keane. “[But] the Mexican smoking ban which was brought into law in September 2015 also made a big impact on our revenues and was the single largest reason for the company drop in profitability.”