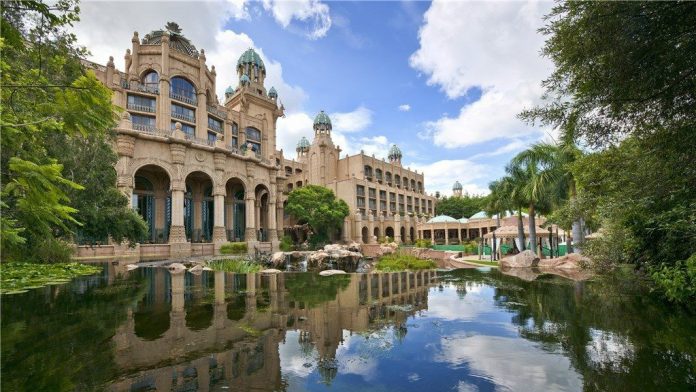 [dropcap]F[/dropcap]inancial results from Sun International show that the South African operator enjoyed a revenue increase of 15 per cent in the year ended June 30, to R12.2bn (E780m).

The company said that the year saw the conclusion of a number of its strategic initiatives, such as its majority acquisition of Latin American operator Dreams SA and the disposal of its African assets outside of South Africa, which enabled it to drive its EBITDA up by 4 per cent to R3.2bn (E200m).

Indeed, Sun said that the degree of self-modification made “comparisons to prior periods very complex.”

A statement from Sun said that the “strong revenue growth” the company continued to enjoy was mainly the result of recent steps it had taken within its domestic market – such as insourcing its food and beverage options and commencing high-end VIP visitation. The addition of revenue-streams from its new presence in Panama and Colombia were also instrumental in driving income – although the company acknowledged that start-up losses in both markets ensured that “these new businesses are yet to contribute meaningfully to EBITDA.”

Sun’s growing presence in Latin America remains the more profitable half of its business: its flagship Chilean Monticello property, combined with new satellite properties elsewhere on the continent, enjoyed an earnings increase of nearly 16 per cent last year, to R1.3bn (E83m). But South Africa remains by-far the company’s most significant means of income: with Sun’s African/LATAM revenues standing at R10.2bn (E650m) and R4.9bn (E310m) respectively.

Still, South Africa’s continued weak economy, in addition to what the company termed was “a general negative sentiment” meant that core GGR – exclusive of food and beverage turnover – grew by just 0.8 per cent.

“The past three years have seen significant change in the operations of the business,” said a company spokesperson. “The major initiatives are now largely bedded down, all major system changes have been successfully implemented and the next phase revolves around extracting efficiencies from them.”

Meanwhile, the company said that its new VIP gaming initiative “is ramping up.”

“We expect [this] business in the year ahead to start generating a more meaningful contribution to profitability,” it remarked. “There is potential to grow this business into other regions and in this regard we have started discussions with the Western Cape Gambling Board and the Gauteng Gambling Board regarding tax concessions required in order for the International VIP programme to be viable.”