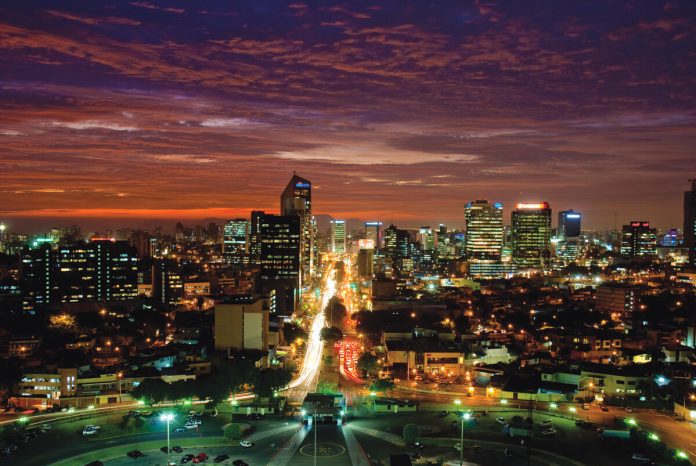 [dropcap]J[/dropcap]ust weeks after the approval of the merger between Sun International and Dreams of Chile, South American casino operator Sun Dreams has announced plans to invest $250m (E180m) in a Las Vegas-style property in Lima, Peru.

According to reports, the investment will see the development of the country’s largest hotel-casino. “We are inspiring in the experience delivered by casinos in Las Vegas, which is being already offered in Chile,” Martin Davila, CEO of Dreams Peru, was quoted as saying last month.

Sun Dreams is understood to have submitted a project outline to the Ministry of Transport and Foreign Trade (Mincetur), which includes a 250-room hotel and casino with 1,000 slots, along with an arena for shows and entertainment and 1,500 parking spaces for guests. This is similar to the group’s existing casino offer in other Latin American countries such as Chile.

Dreams has built a strong base in Chile where it now operates six casinos and it has more recently expanded into Peru, where it operates four smaller gaming establishments focused primarily in the capital, with plans to expand across the region.

We are inspiring in the experience delivered by casinos in Las Vegas, which is being already offered in Chile

The merged entity has a sizeable portfolio of assets situated across four countries, making it the premier gaming group in Latin America, and initially consisting of 13 properties, that between them have 6,500 slot machines, 300 table games, six hotels and 25 restaurants.

Commenting on the deal earlier this year, Sun chief executive Graeme Stephens said: “In order to achieve critical mass in Latin America, we believed we should pursue a merger of our assets with another like-minded player with a substantial presence in the region. In addition to accelerating our growth strategy, a merger will also diversify our concentration risk.

“We’ve been looking for a suitable partner in Latin America for some years and in Dreams, we have a partner with a strong presence in Chile, a country which we understand well where we were looking for further exposure. We also have a partner with an expansion strategy that has seen them grow a presence in Peru, which is complementary to Sun International’s expansion into Panama and Colombia.”

As Sun Dreams pushes ahead with its latest project, the influx of tourists to Peru continues to grow on an international level. According to the latest visitor data from Mincetur, the country saw a 6.7 per cent increase in foreign tourists in 2015, welcoming an additional 75,300 people. April of this year alone saw 276,086 foreign visitors visiting Peru, a 5.1 per cent leap from April 2015.

In response to the increased tourism, Mincetur said new airline routes would open up between Peru and other cities in Latin America over the coming months. June 28 saw the creation of the Panama-Chiclayo route with Copa Airlines; flights between the Rosario in Argentina and the Peruvian capital started operations on July 1; and a new route between Peruvian city of Cusco from Bogota, Colombia, is due to begin operations on July 18. 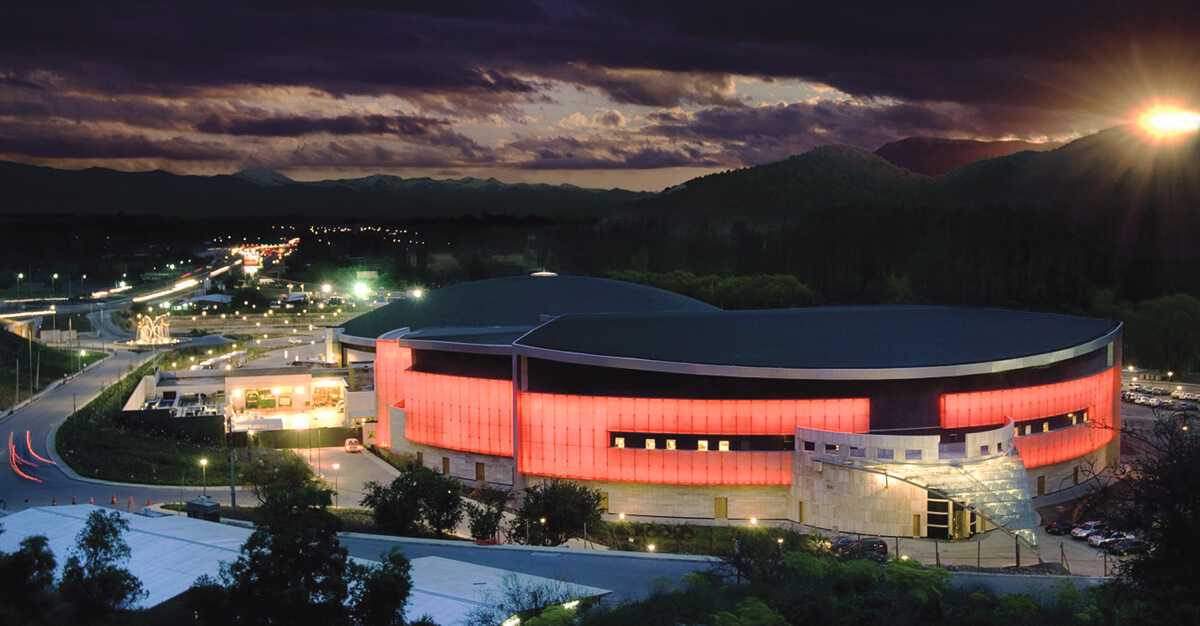 [dropcap]S[/dropcap]un Dreams’ intention to develop a large-scale hotel-casino in Lima marks a shift to the Las Vegas-style resorts model. However, the group need not look across to the US to draw inspiration for the new facility, given its already well-established property portfolio in South America – perhaps the biggest and most know example of which is Monticello Grand Casino and Entertainment World in Chile.

Opened in December 2009 with performances from Jennifer Lopez and Marc Anthony, the Monticello pegs itself as Chile’s “ultimate entertainment destination”. Located just 45 minutes from Santiago, the resort includes an 1,800-room hotel, 10 gourmet restaurants, a five-star spa and conference centre. Open 24 hours a day, 365 days a year, the Monticello Casino features more than 1,800 slots, 80 table games, VIP rooms and 300 positions for bingo, which remains popular in South America. In 2014 the casino generated revenues of $129.5m (E113.4m), which accounted for nearly 30 per cent of gross gaming revenues across country’s entire casino market.