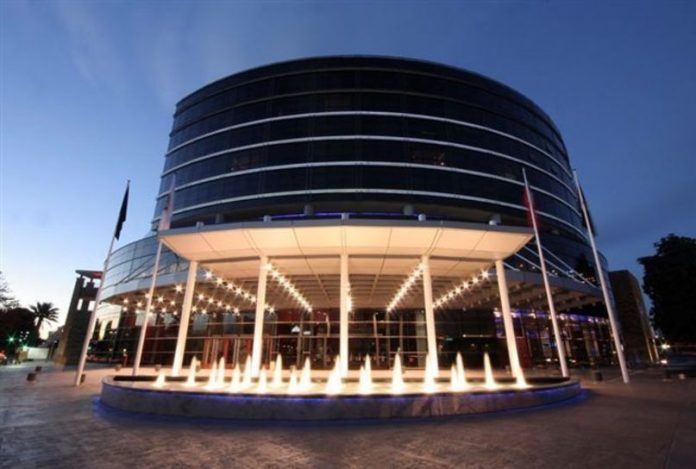 Following its merger, newly created Latin American casino operator Sun Dreams has agreed to the terms and conditions proposed by several local financial institutions for a $150m loan (E135m) which the company stated would support its expansion across the region.

[dropcap]T[/dropcap]he company will reportedly use the loan, borrowed from local financial institutions BCI, BBVA, Banco Estado and Banco de Chile, to refinance existing financial liabilities, lengthen the term of its debt from four to ten years and release collateral.

Sun Dreams was established earlier this year as a result from the merger of South African casino operator Sun International and its Chilean counterpart Dreams SA.

The deal saw the creation of the largest gambling operator in Latin America, with 13 gambling venues across four countries, hosting around 6,650 slot machines and 300 gaming tables.

At present the company operates four gambling venues in Lima, with reports in the local media suggesting that the company has been in negotiations for the construction of a casino resort in the capital.

“Our expansion plan consists of investing $250m (E225m) in Lima,” said Martin Dávila, CEO of Dreams Peru, speaking to Yogonet in July. “Our aim is to replicate the Chilean model by offering a unique and compelling integrated entertainment center in the city.”

Sun Dreams’ CFO, Claudio Tessada has previously stated that that the goal of the combined company was to focus on Peru, Brazil, and Chile, with the main focus on Peru for the immediate future due to uncertainties in the other two markets.

In the case of Chile, while casino expansion currently is limited by the number of available licences, the