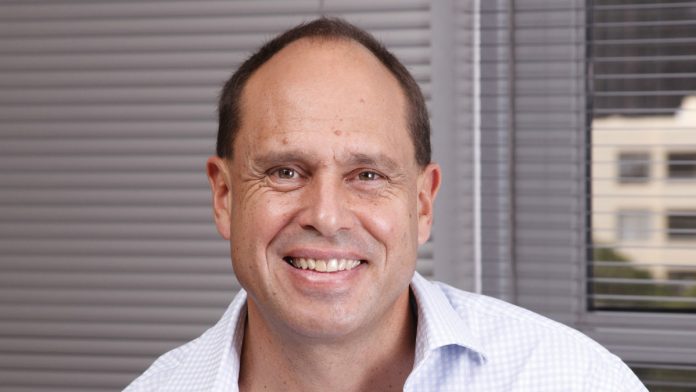 [dropcap]T[/dropcap]he company has already divested its assets in several African countries, pulling out of Nigeria in August to concentrate on its casino businesses in South Africa and Latin America.

The gaming group’s merger with Dreams SA in June saw Sun International take a 55 percent stake in the merged Sun Dreams entity, which has a total of 13 properties with 6,500 slot machines, 33, table games, six hotels and 25 restaurants across Chile, Colombia, Panama and Peru.

“Plans are well advanced to expand in the region,” said Sun International CEO Graeme Stephens speaking to Reuters. “We have plans for expansion in Peru and further down the line Brazil seems to be opening up to licensed casinos.”

He also suggested that the casino operator is planning to bid for further casino licences in Chile next year since that the “low level of debt on its Latin America balance sheet” offers it “enough capacity to finance new deals.”

We expect this proportion to increase as we capitalise on the opportunities that are in the pipeline.

Stephens, who will step down from his position in April next year, has been seen as the architect of Sun International’s expansion into the region.

“Roughly 30 percent of group revenue now comes from Latin America and over the next few years we expect this proportion to increase as we capitalise on the opportunities that are in the pipeline,” Stephens added.

However, despite its Latin American expansion, the casino operator still earns 69 percent of its revenue and 73 percent of its profit in South Africa.

“In South Africa, the economic environment remains a serious concern. We do not anticipate any meaningful growth in gaming revenue until there is a recovery in the economy and renewed consumer confidence,” Stevens stated in August.