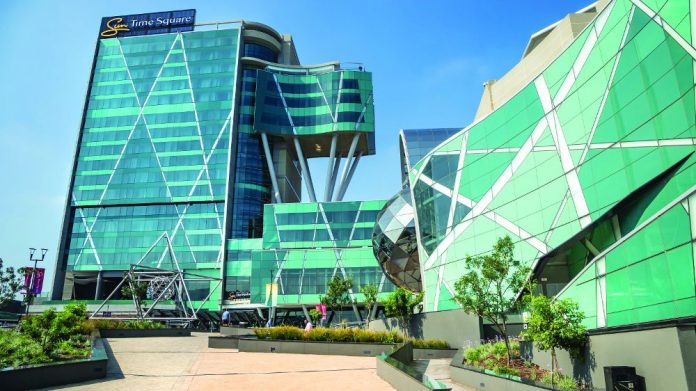 Despite having to comply with strict measures to combat the coronavirus pandemic including a 50 percent capacity limit, an alcohol ban and a 9pm curfew, South Africa’s casinos were able to resume operations from late-June, with Sun International executive Graham Wood reporting the company was “trading at about 50 to 60 percent of prior year levels” in the first couple of weeks following reopening.

Sun International reopened 10 of its 11 casinos in South Africa at the start of July. Gambling venues were allowed to reopen across the country in late-June. Nevertheless, gaming operators continue to feel the impact of tough government restrictions.

South Africa has introduced some of the strictest measures in the world since 27 March in a bid to curb the spread of COVID-19. Steps taken under the Disaster Management Act include restricting venues to 50 percent of total capacity, prohibiting onsite alcohol consumption, and forbidding indoor smoking.

“We appreciate that Government has to consider the cost of lives, but we hope that the curfew will be applied only as a short-term measure to achieve a state of readiness to cope with a pandemic that we are told will be with us for a long time,” said Graham Wood, Sun International’s group COO for Hospitality.

The alcohol ban combined with a 9pm curfew has come as a particular blow for restaurants, while casinos have seen their opening hours restricted from 9am to 8:30pm.

“What we’re tending to see, and now because of the curfew, people with close drive time to your casinos are the ones that are going to frequent you. You’re not going to get those people who drive across from town to go and gamble. They’re going to tend to stay at their local casino.”

Wood also noted there has been a slight shift demographic shift in terms of players.

“A lot of our top end players are in the 50 to 60-year age category. So, they would fall in the high-risk category and are still hesitant to come out,” he stated. “Your higher end contributor has not returned to the same extent as those on the lower end contributor, what we call the grinder action level.”

Despite the difficult trading conditions, the executive reported that business in July was better than expected, under the circumstances.

“We were quite surprised in the first two weeks when we opened in July, we were probably trading at about 50 to 60 percent of prior year levels,” Wood reported. “We are still generating some positive cash in the casinos. As long as that is still the case, we’ll remain open because it allows our employees to earn decent salaries and give our gamers entertainment,” said Wood.

Sun City Resort – which employs some 2,500 people – remains closed until government’s restriction on leisure and cross border travel into the North West Province is lifted.

“Even though we could open the casino it would only be able to serve our Rustenburg market. But the costs of opening that casino for just the Rustenburg market, when Sun City is largely a destination resort that requires people to travel form Gauteng and other parts of the country is not viable,” Wood explained. “The casino numbers at Sun City are only about 40 percent of its total revenue.”

Sun International’s management dismissed an unsolicited offer by its Chilean partner to buy a stake in the company. Chilean investment firm Nueva Inversiones Pacifico Sur (IPS) proposed buying a 50.1 percent of Sun International in a part-cash offer. “It is surprising and unfortunate that IPS chose to go public with an unsolicited announcement that is neither an offer nor a firm commitment to make an offer,” Sun International CEO Anthony Leeming said. “They have not even discussed the offer with our major shareholders and had they done so, as we have, they would have realised their proposal has little chance of success.”