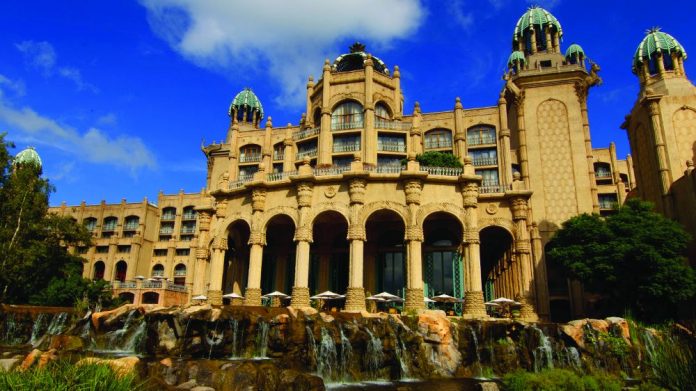 Sun International’s total income was up by four percent in 2019, however with the firm forced to temporarily close its properties in South Africa and LatAm, it’s still unclear what the full impact of the coronavirus pandemic will be on the company’s bottom line this year.

The gain was partly driven by the company’s above-market organic growth from key operations in South Africa, along with its developing presence in the online space.

These gains were driven by the continued improvement of the company’s flagship Time Square property, above-market growth at Sibaya, Sun Slots and SunBet, along with margin improvement. However, this was partially offset by weaker performances at GrandWest and Sun City, with the latter in the early stages of a full operational turnaround plan.

The popularity of online sports betting continued to benefit SunBet, which achieved an 82 percent increase in income and an EBITDAR of ZAR44m ($2.5m), up from ZAR8m ($456,418) in the prior year. Sun Slots has delivered consistent double digit EBITDA growth over the last three years and has now reached critical scale. It delivered income growth of 13 percent and an increase in EBITDAR of 14 percent.

The company’s Latin American casinos saw their income grow by just one percent, with the results impacted by civil unrest in Chile and difficult economic conditions in Argentina.

“We are particularly pleased with our Latam operations, which showed resilience in the face of unexpected and widespread social unrest in Chile during the last quarter. Chile and Peru are forecasting positive GDP growth, which augurs well for our operations. A number of countries in Latam are looking to regulate online gaming, and this too represents a good opportunity for us to grow,” Leeming added.

The group has been forced to temporarily close its operations in Chile, Peru, Argentina, Colombia and Panama to halt the spread of COVID-19. Alongside this, Sun International has closed its hotels and casinos in South Africa as part of the national lockdown announced by president Cyril Ramaphosa which will remain in effect until 16 April.

“The measures taken are in accordance with the instructions of the pertinent authorities, in order to ensure the containment of the spread of the virus. The authorities will continue to monitor the situation to determine when we will be permitted to reopen. Regarding the duration of the closures, it is not possible at this stage to determine their effect,” Leeming concluded.