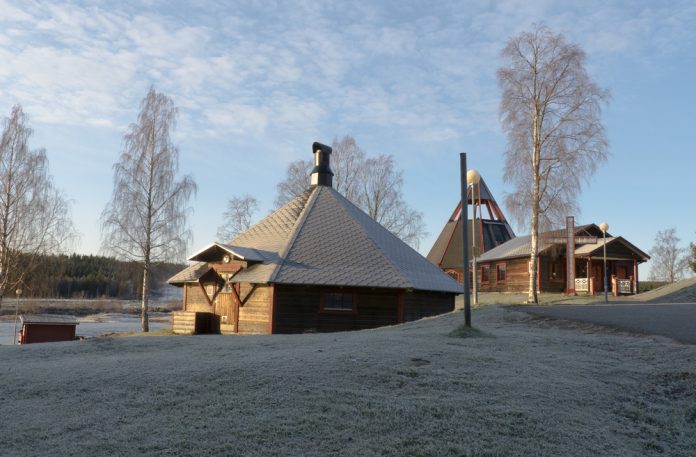 Swedish gaming regulator Lotteriinspektionen have released the country’s H1 results for its gaming markets, showing that while Sweden’s state-owned online gambling operator saw growth in the first half of 2017, it was still outperformed by foreign operators.

As for the rest of Sweden’s domestic operators, the ATG horseracing monopoly reported total turnover up three percent to just under SEK2bn (E208.7m).

ATG’s shift towards the online sector continued,surpassing Svenska Spel’s growth online and improving their revenue from internet betting by 14 percent.

Sweden is reportedly pressing ahead with plans to overhaul its online gambling market at the behest of pressure from the EU for a more open market, ending Svenska Spel’s 20 year old online monopoly and allowing international operators to apply for local licenses.

This move has been deemed necessary by Swedish lawmakers, since according to Svenska Spel’s fiscal reports from 2011-2015, more than half of all online sports wagers were placed on foreign bookmakers.

A recent survey by Mediavision said 61 percent of all new online gambling accounts in the past year have been registered to offshore-licensed firms.

The new proposal will see a unified tax of 18 percent on gross gaming revenue and a licensing fee ranging from E6000 to E70,000, with the changes set to come into effect in January 2019.