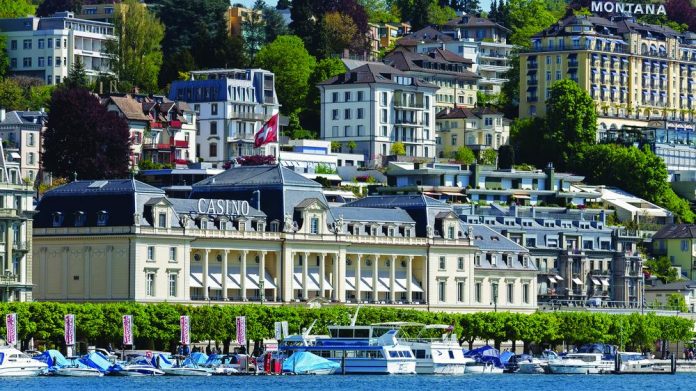 Following the approval last year of the Gambling Act 2018, four Swiss land-based operators have submitted applications to the country’s regulator for licences to offer online gaming.

Grand Casino Baden, Grand Casino Luzern, Casino Davos and Casino Zurichsee have all filed submissions with the Eidgenossische Spielbankenkommission (ESBK), with those successful expected to be confirmed by the end of June.

After ESBK assessment, the Swiss National Council will make the final approval judgement, with all unlicensed sites blocked by Swiss ISPs as of 1 July, in a measure central to the new Act.

The referendum to instigate the new gambling legislation – which came into effect January this year – gained 73 percent approval from voters in 2018, however both international operators and local service providers have opposed the block, with MD of ICT Switzerland trade group Swico calling ISP bans “practically useless.”

“If Switzerland is to remain innovative and competitive, we cannot cut ourselves off from international competition and let the digitization of the economy pass us by.”

Responding to concerns, the ESBK has stated that Swiss operators will retain an exclusivity window of six years to build brand loyalty, before considering licence applications from international firms.

If approved, the four Swiss casinos will be able to offer roulette and poker, though maximum single entry fee for poker will be limited to $198 for small tournaments, with a total entry fee ceiling of $19,893.

Each of the venues has been pursuing partnerships with international technology partners since the legislation was approved, with Casino Zurichsee enlisting Playtech to manage its offering.

Casino Davos has teamed up with Belgian provider Ardent Group, and will trade under its Casino777 brand, while Grand Casino Baden reposition its own free play site Jackpots.ch as a real money proposition.

Though no official partner has been announced for Grand Casino Luzern, the Stars Group announced in March its intention to serve a land-based casino, after suspending its Swiss poker offering to adhere to the new regulation.