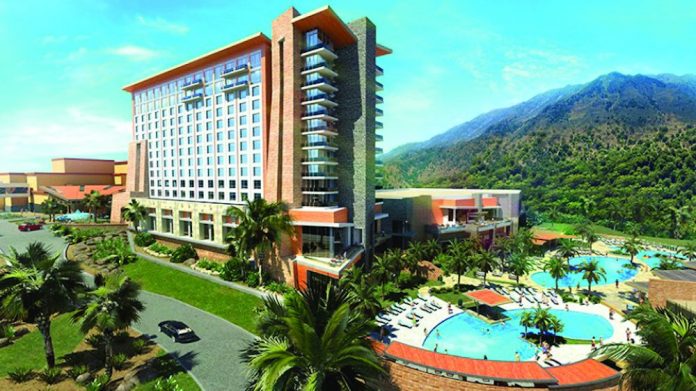 John Dinius, general manager of the Sycuan Casino Resort in San Diego, has stepped down from his position to “pursue new opportunities,” just months after the opening of the casino’s $260m hotel expansion.

The executive joined the tribal gaming firm as a bingo parlour clerk in 1993, before working his way up to the GM position, most recently presiding over the 27 March opening of the tribe’s first Las Vegas-style hotel.

“I just think we needed to go in different directions,” Dinius told the Sandiego Union Tribune. “I look back on the past 26 years as invaluable.

I will take some time to figure out what I do next.” After beginning his career in Sycuan’s bingo hall, one of the first parlours to introduce tribal gaming to the state, Dinius held roles as slots attendant, supervisor, and director, before being named general manager in 2014.

As part of his role, Dinius was crucial in positioning Sycuan’s expansion to compete with rival hotel venues Viejas Casino and Resort, and Barona Resort and Casino, both located nearby in East County.

“It just feels like an incredible achievement to be part of the planning, developing and creating that beautiful property,” said Dinius.

“I really enjoyed my time out there.”

Over the past five years, the San Diego casino market has seen significant investment across its venues, with an estimated $1.5bn being spent by eight of the region’s ten casino properties to facilitate renovation or expansion.

Bill Bembenek, CEO of Pala Casino Spa and Resort was one of the recent casualties of the competitive San Diego industry, after layoffs and construction delays prompted board members to oust the executive in favour of Fred A Buro in January this year.