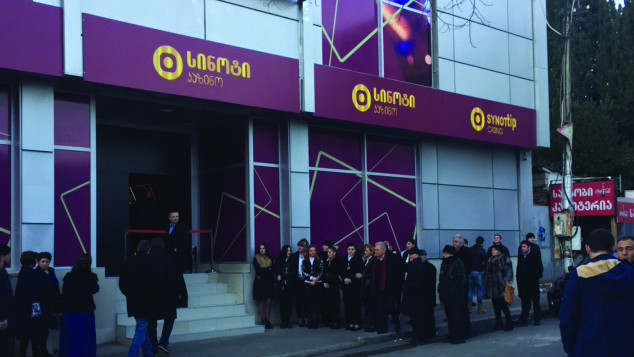 Czech-based SYNOT Group has recently acquired an existing casino licence in the Georgian capital, Tbilisi, with the company stating that, looking forward, it expects to construct further venues in the country.

[dropcap]“T[/dropcap]he Georgian lottery market is fairly heavily regulated, the country has only a limited number of casinos, concentrated mainly in the capital,” said Roland Andrysek, sales director at SYNOT Group.

“Therefore, we are delighted to have acquired a licence to operate one of them and in the future we expect the construction of other, similar casinos in Georgia.”

The new venue hosts more than 200 gaming machines, and the purchase comes less than a year after SYNOT’s first project in Georgia, a smaller casino in Kutaisi, situated 221 kilometres (137 miles) west of Tbilisi, opened its doors last May.

From a business perspective we are speaking about a very interesting location and we are pleased to continue to develop our activities here.

“In this country, we have already started to operate during this year, in cooperation with the local business partner,” Andrysek added.

“From a business perspective we are speaking about a very interesting location and we are pleased to continue to develop our activities here.”

In November last year, the company announced the opening of a second casino in Vietnam, in the city of Nha Trang, the capital of Khanh Hoa Province, while the group opened its first venue in the country in late 2015 in Nghe An Province.