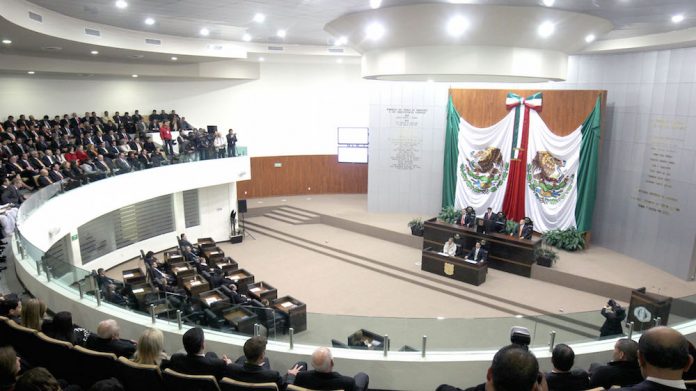 The regional government in Tamaulipas has agreed to look at legalising casinos in the state, following lobbying efforts by trade bodies.

Following lobbying efforts by a number of business bodies, in November, the Tamaulipas State Congress confirmed that it is considering creating a regulated casino industry.

The move marks a significant change in stance by the state government, which has previously taken a hard line on unlicensed gambling venues operating in Tamaulipas.

“I think it’s something we should sit down and look at in terms of establishing a baseline and a regulatory framework which would allow [casinos] to operate,” said Jose Luis Martínez Portilla, the state’s undersecretary of Tourism.

Back in September, the Tamaulipas branch of the Federation of Chambers of Commerce (Fecanaco) made a formal request to the State Congress and the secretary of Economic Development to carry out a study evaluating the economic, employment, and tax benefits which casinos could provide.

“To close the door to casino operations in Tamaulipas is to strike a blow against the state’s competitiveness, while it leaves the door open for the residents of Tamaulipas to go to neighbouring states like Nuevo León or Veracruz where casinos are allowed, or even to drive to Louisiana or take a cheap flight to Las Vegas, [it’s] a market and capital that we are losing out on,” Fecanaco said in a statement.

Following this, the undersecretary for Internal Revenue, Arturo Soto Alemán, announced that the state government would analyse whether or not the conditions existed which would allow for a licensed casino industry.

Last month, José Manuel López Campos, president of the Confederation of National Chambers of Commerce, Services, and Tourism (Concanaco-Servytur) called upon the authorities in Tamaulipas to allow the casino gambling as part of proposals to boost tourism.

In a letter addressed to the state’s governor, Francisco García Cabeza de Vaca, López Campos requested that the government create a working group with the aim of analysing measures to “strengthen the local economy and to prop up the tourist sector”.

One of the measures that López Campos put forward is updating the state’s legal framework for the opening and operation of casinos and bringing it in line with the Federal Gaming and Raffles Law.

In November, the president of the National Chamber of Commerce for the Restaurants and Seasoned Food Industry (Canirac) in Tamaulipas, Pablo Reyna Quiroga, also lent his voice to the debate, highlighting the tourism benefits offered by casinos.

“In Tamaulipas there are people in Ciudad Victoria, Tampico, Matamoros, and Reynosa who like to go to the casinos in Monterrey. The proposal could be very good for the state,” he explained.

“Nevertheless, it has to be [properly] regulated and those [operators who receive a licence] must be well-established and must not have a bad record in any other part of the country.”