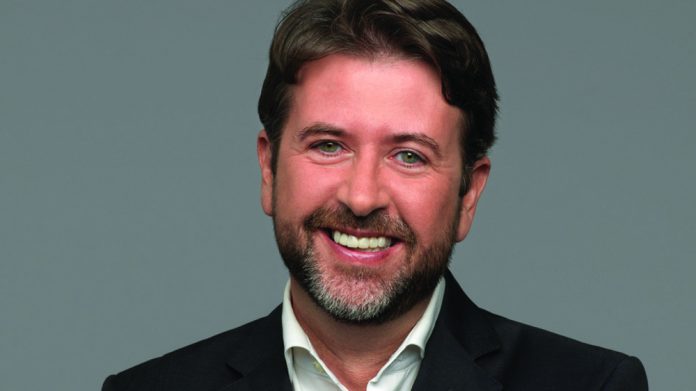 Carlos Alonso Rodríguez, president of the Council of Tenerife, has affirmed that the insular government will press on with its plans to sell the island’s three state-owned casinos in spite of the controversy surrounding the decision.

Left-wing political party Podemos recently lodged a complain against Alonso Rodríguez, the insular director of Finance, Juan Carlos Pérez Frías, and other members of the Council with the Anti-Corruption Prosecutor’s Office, accusing them of malfeasance and breach of trust relating to the sale.

Julio Concepción, a Podemos councillor, claimed that the tender requirements for Casino Playa de las Americas, Casino Santa Cruz de Tenerife, and Casino Puerto de la Cruz were inadequate, and alleged there were “many irregularities” in the process.

Responding to the accusations, Alonso Rodríguez countered that there has been a “clear attempt to intimidate the government and Island Council officials” by parties opposed to the sale. Despite this, he reported that the tender has now closed and the island government would move forward with identifying the winning bidder.

The sale of the casinos represented the culmination of a council vote back in March 2012 which approved the regional government’s Plan for the Restructuring and Streamlining of the Public Enterprise Sector.

The Spanish General Worker’s Union (UGT) has also strongly criticised the sale. A key point of contention has been the asking price for the properties. “[The Council] previously put one of the casinos up for sale for EUR20m and now they’re selling three for EUR24m,” stated Agustín Melián, president of the works council of Casinos Tenerife.

The tender specifications require the new operator to retain all 121 members of staff currently employed by the three properties for a period of at least two years. However the UGT has cast doubt on this. “We know that they can use the cost of the investment to justify any losses and to do an ERE [a downsizing plan],” Melián added.

Despite this, Alonso asserts that the sale is justified. “It does not seem reasonable that gaming is in public hands, it’s an anomaly in Spain. There is not a single other publicly- owned casino in Spain,” he stated.