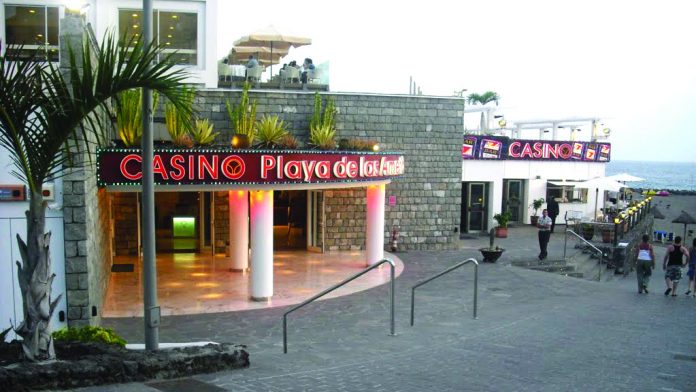 An appraisal report for Tenerife’s three casinos is due to be released to the public and investors setting the stage for a new tender process for the properties, Spain’s last remaining publicly-owned casinos.

[dropcap]T[/dropcap]he government of the Canary Island of Tenerife has been looking to sell its three casinos in order to raise funds for several years.

Carlos Alonso, president of the Council of Tenerife, has stated that the report will be published before the end of 2016 and has affirmed that he aims to make the properties available for bidding as soon as possible.

“The sale of the casinos will serve to increase the competitiveness of tourist activity on the island,” he added.

In 2004 Casino Playa de Las Americas, the only venue on the island to turn a profit, came up for tender for E20.8m, however no bids were made although three operators were rumoured to have expressed interest in the property.

Unions and a number of officials are against the sale and their opposition has delayed the process. In May, local counsellor Julio Concepción branded the sale of the casinos a “disgrace” and an example of  “arbitrary” policy that would have no benefit for the local community.

“[The casinos] belong to the people of Tenerife and they support 200 local families,” added the Podemos counsellor.

Proposals put forward in 2014 would also see casino expansion in other hotels throughout Tenerife, in the hope of bringing significant investment to the area and increase the range of attractions on offer.

In the meantime profits have continued to fall and last year the three casinos reported a 48.2 percent decrease in combined earnings to E476,398 compared to E919,748 in 2014.