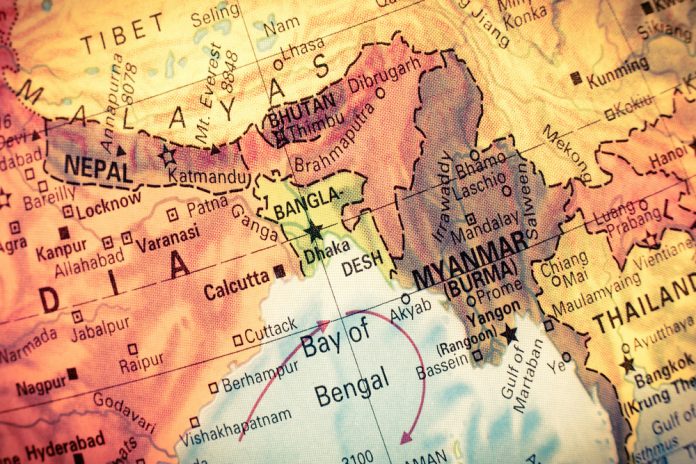 Burmese minister speculates that two casinos in Taninthariyi may not be complying with licensing conditions.

[dropcap]T[/dropcap]wo casinos in the Taninthariyi region which have been operating since the start of the 90s have come under government scrutiny. A Myanmar Times article on 8 August reported that the Grand Andaman Resort, located on the 1800-acre Thahtay Island, and Victoria Entertainment Resort on Treasure are now on a regional government watch list.

The two resorts have targeted gamblers in nearby Thailand, banned from gambling in their home country, and it is estimated they attract over two hundred Thai nationals a day.

We don’t know what the previous government allowed them to do, but we are translating all the agreements from English to Myanmar in order to check

While the 1899 Burma Gambling Act does not permit casinos in the country, the two casino resorts have been operating with the permission of the government since the early 90s and pay K250m (E189,000) a year in income tax.

They have come under investigation following a change in government in the former military-supervised state, with the National League for Democracy assuming power.

“We don’t know what the previous government allowed them to do, but we are translating all the agreements from English to Myanmar in order to check. It seems that they are only permitted to offer gambling with token coins,” said Myanmar’s Regional chief minister DawLaeLae Maw.

“I have already met with U Kyaw Lwin, the owner of Grand Andaman Resort, to negotiate [but] the contract covers small-scale gambling, it does not allow 200 people to travel to the island each day to gamble large sums of money.”

However Maw has stressed that the government does not wish to close the two casinos and has no plans to take legal action but wants to enter talks to ensure they fully comply with the regulations in the gambling act.

“The Tanintharyi Region chief minister told us that if our operations were not in line with the 1899 Gambling Act, we should try to follow the rules and laws and help promote tourism in Kawthoung township, because other businesses in the area are not doing well,” said Grand Andaman executive director U Myo Win Than.

“This pilot project to boost tourism over the past 20 years was started by the government itself. When we bought the resort in 2015, we were given a 50-year licence to operate.”