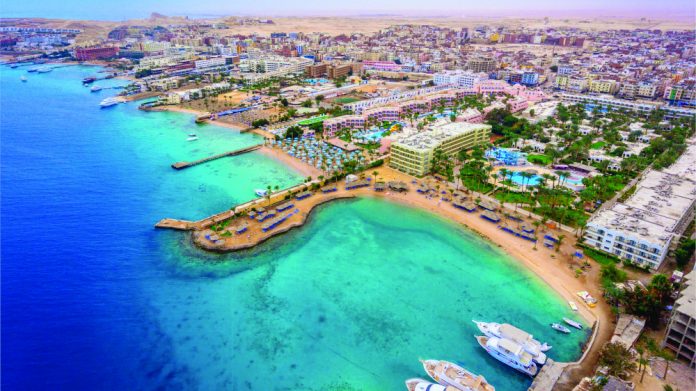 Egypt has welcomed the resumption of direct flights from Russia to Sharm el-Sheikh and Hurghada, which its estimated could generate at least $2bn a year in additional tourism revenue.

Direct flights from Russia to Egypt’s Red Sea resorts resumed for the first time since the October 2015 at the start of August.

Moscow barred direct flights to Egypt after the bombing of the passenger plane shortly after it took off from the popular resort of Sharm el-Sheikh.

Sharm el-Sheikh and Hurghada received 1,317 Russian tourists across three flights on 8 August, according to a statement of Egypt’s Civil Aviation Ministry.

At present only regularly scheduled flights are operating, while cheaper charter flights will be available from the autumn. Egyptair, the national carrier, will operate 20 direct flights weekly between the Russian capital and the resorts, while Rossiya Airlines, a subsidiary of state-owned carrier Aeroflot, will also offer flights.

“The Russians will have the opportunity to relax at their favourite resorts as soon as charter flights resume and the costs of travel packages will be less than similar packages to Cyprus or Turkey,” said Olga Mazur, an expert on Egypt-Russia relations.

Russian visitors topped the tourist market for Egypt in 2014, as the number of tourists to the country passed 3.1 million, representing nearly 33 percent of the total inbound tourists for that year, according to official statistics.

Egypt’s minister of tourism and antiquities Khaled El-Anani said “the return of Russian tourism has crowned intensive efforts in the past years”.

“Seeing flows of Russian tourists again in the Red Sea resorts is a wonderfully positive step toward bringing life back to Sharm al-Sheikh and Hurghada,” said Bashar Abu Taleb, chairman of the Tour Guides Syndicate of the Red Sea. He highlighted that September and October are high-season months for Russian tourism in Egypt.

Egypt reopened to foreign tourism in July last year after having closed its borders in March as part of measures to combat the coronavirus pandemic.

Nora Ali, chair of the Egyptian Parliament’s Tourism Committee affirmed the resumption of direct Russian flights to the Red Sea will provide a boost for both the country’s tourism industry and the wider economy. “The landing of the first direct Russian flight at Hurghada airport on Monday morning should be considered a moment of great happiness for the tourist industry in Egypt,” said Ali, adding that “Russian tourists represent a big force for the Egyptian tourist industry.”

She noted that the return of direct flights between Russian cities and the two Red Sea resorts of Hurghada and Sharm El-Sheikh “is set to increase Egypt’s tourism revenues by at least $2bn” a year.

MP Sahar Talaat Mostafa, chair of the Egyptian Russian Business Council, stated that the return of direct flights after a six-year hiatus comes after a long period of cooperation between Russian and Egyptian authorities.

“Egypt has done all it can to make sure that direct flights between Russia and Egyptian Red Sea tourist resorts operate smoothly and that Russian tourists enjoy holidays in Hurghada and Sharm El-Sheikh,” said Mostafa. 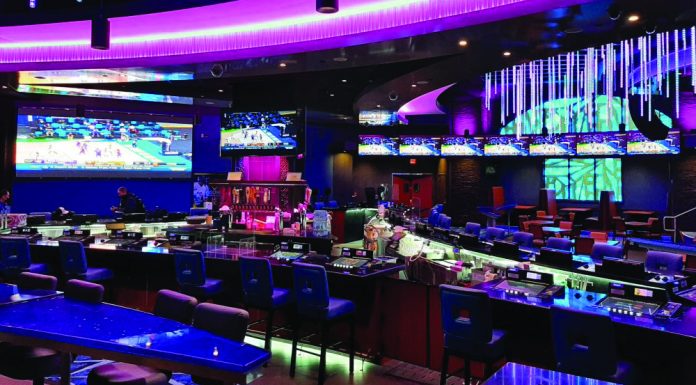