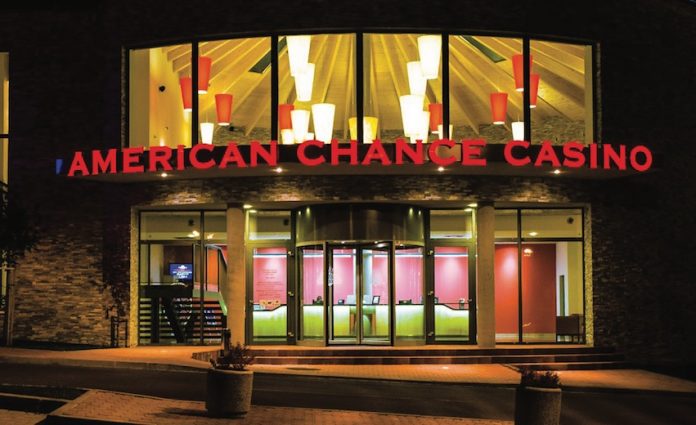 Trans World Corporation, the owner of three American Chance branded casinos in the Czech Republic, heralded 2016 as a ‘landmark’ year, in which the company turned in an improved performance on the year prior, generating significantly greater net income and earnings per share.

“2016 was a landmark year for the company,” said Trans World’s CEO, Rami Ramadan. “We established records in both EPS of $0.67, and revenues of $53.2m, an improvement on the successful results achieved in 2015.”

The company attributed the increase in revenues to both ongoing improvements in its operations and its range of entertainment and amenities.

“We believe that the expansion of our Hotel segment is complementary to our Casino segment, and that it will provide long-term benefits to our shareholders,” Ramadan added.

All of this saw the firm report annual net income of $6.3m, which represented an advance of 65.7 percent year-on-year, while the value of its assets including the recently-acquired Hotel Kranichhohe in Much, Germany, expanded by 19.7 percent to reach $66.1m.

“Trans World remains well-positioned for further expansion and growth,” stated Ramadan. “We continually strive to improve our existing casino and hotel properties, while simultaneously searching for acquisition opportunities in both the gaming and hospitality industries.

“This approach will strengthen the company’s foundation and our position in the markets we serve,” he concluded. Reflecting this expansion Trans World acquired a 176-room, four-star business hotel located on the banks of the Danube River in Linz, at the beginning of March.