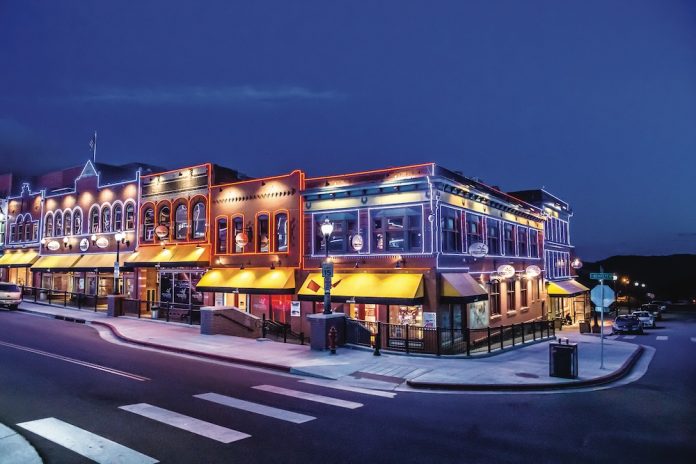 Century Casinos has reported a record year for revenues in 2016, with the company seeing a 695 percent jump in profit for Q4, driven by the addition of its new property in St. Albert, Canada and strong results in Colorado and Poland.

Century Casinos has reported a strong year, with its annual net revenues for 2016 reaching an all-time high of $139.23m.

The company’s “strongest segment”, Canada, provides one third of the company’s consolidated revenue and saw an eight percent increase in this in the fourth quarter.

“Slowly but surely, we are seeing synergy effects being generated by all our Canadian properties supporting each other,” said the company’s CEO Peter Hoetzinger.

In the Calgary market where the company has two properties, revenue at Century Casino Calgary was down six percent, Hoetzinger attributed the lower visitor numbers to “six weeks of roads construction” close to the venue.

In the US, revenues from the company’s two operations in Colorado were up 11 percent, accounting for 20 percent of Century’s consolidated revenues in Q4, with the company seeing a 6 percent increase year-on-year in annual net operating revenues, up to $30.13m. Cripple Creek, serving the Colorado Springs area, saw its slot revenue rise by 8 percent. Century plans to undertake a $6m extension of the venue, adding a 32- room boutique hotel.

“The existing 21-room hotel that we have in Cripple Creek increased revenues by 35 percent and it has a 90 percent occupancy rate,” said Hoetzinger. “We believe that more than doubling our hotel capacity will help us stay competitive with higher end players from the Colorado Springs market.”

In Europe the company reported that its eight casinos in Poland had a “fantastic” quarter with revenue up 23 percent, driven in part by a strong performance by Century’s flagship property at the Marriott Hotel in Warsaw.

“One main reason has been that our main competitor in Warsaw – the casino in the Hilton Hotel – had to close its doors because its licence was not extended and we saw a certain number of customers moving over to our property,” said Century’s Co-CEO, Erwin Haitzmann.

Last September, the company was successful in its application for a $40m onemile horse racetrack and multi-level entertainment centre in South Edmonton, Canada.

The new venue, Century Mile, will include a gaming floor with around 600 slot machines alongside food and beverage outlets and is due to open at either the end of the 2018 or early 2019 subject to approvals.

Hoetzinger confirmed that Century has two further projects in the works in North America and Europe, however both are smaller scale than Century Mile.