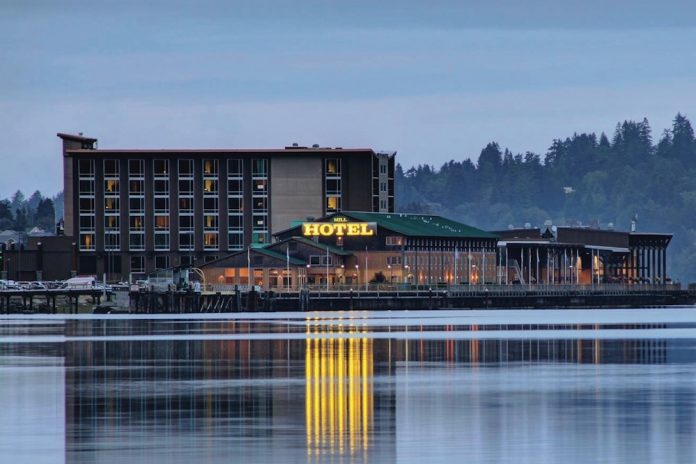 The results are in, and American tribal gaming now dwarves its commercial opposition, showing that whilst Vegas may stay the epoch of gambling in the minds of many, the plethora of smaller premises have finally chipped away at the sleeping giant. However, if this is to continue rampant performance disparity must be allayed and a more cohesive, national force formed, suggests Tom Rush.

Reinvestment within a range of businesses has long been a tenet of US tribal gaming communities. Giving back and making the most of space afforded to them, although positive, is often at the cruel hands of geographic disparity, leading some operators to explore some surprising avenues.

A San Diego tribe’s gaming premises has gone to pot, having been recently repurposed in order to lease land for the cultivation of medicinal marijuana. Such may well stand as a savvy business move, using facilities at hand to make the most a growing market, but also serves to highlight the disparate fortunes of tribal gaming ventures within the state, and act as a microcosm of the sector nationwide.

A cursory glance to southern California reveals a range of properties gearing up to go toe-to-toe with the largest gaming resorts in the US, as the good fortune of having allocated land in one of the largest tourist destinations in the world, unsurprisingly, pays dividends.

Yet, up in the foothills and redwood forests in the north of the state one can find humble bingo halls associated with gas stations, and tribal health clinics earning as much as other ventures.

Such stark differences have not stopped California from becoming the highest grossing tribal gaming state as the march to match commercial properties in the south picks up pace.

But at what cost, you may well cry. The plucky underdog has grown to become a market leader, casting the oft-volatile commercial sector into its now considerable shadow, but through this process may the programmes that bought tribes to this point of prominence be lost?

There has been talk recently in Oregon of a state-wide tribal joint venture, and although the current proposal is far from perfect it may well represent a more feasible business practice going forward.

Tribal gaming may well now lead the market, yet within this there are worries of localised saturation, and underperforming states of greater rural communities, for one can be forgiven for not considering a summer holiday in Idaho, after all. Unilateral tribal regulation and support would be a hard sell for anyone, but with the influence of the sector ever growing it may well be part of an answer to stop some tribes being left behind by a relentless march to commercialisation.