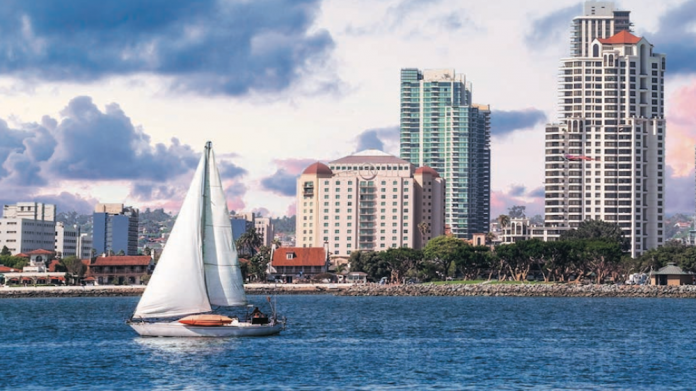 A report from the National Indian Gaming Commission has revealed that tribal gaming had a record breaking year in 2017, with the market- leading sector counting $32.4bn in gross gaming revenue.

The results are in and tribal gaming is still king in the USA. The market sector counted record revenue figures in financial year 2017 and the continuing pace of operational expansion bodes well for the future.

The National Indian Gaming Commission (NIGC) has found that the gross gaming revenue of Indian gaming totalled $32.4bn in the last financial year, representing a 3.9 percent increase on 2016. The commission took note of 494 independently audited financial statements from 242 federally recognised tribes in order to reach the sum.

Whilst the report does not include the minutiae of every single Indian gaming operator, for they are not all legally obliged to divulge financials, the NIGC report is a clear indication of both the current growth and future prospects in the sector.

“The success reflected in the 2017 gross gaming revenue is due , at least in part, to tribal self determination goals and principles to always be at the forefront of gaming related policy,” commented Jonodev Chaudhuri, NIGC chairman.

“All of Indian country has worked very hard to maintain a flourishing and constantly growing gaming industry. This hard work can be seen in the $32.4bn GGR.

“The successes of Indian gaming in the 30 years since (enactment of the Indian Gaming Regulatory Act) prove that the foundational principles of federal Indian law should remain at the forefront of any future public policy discussions.”

The Indian gaming market has undergone a period of concentrated growth in recent years, something that Chaudhuri believes to be an outcome of the solid regulatory framework at both federal and state level built since the Indian Gaming Regulatory Act.

The 2017 GGR total is the largest since the commis- sion began collating data on performances and continues a trend of year-on growth in the market that first started in 2009. Most recently financial year 2014 saw a two percent increase, 2015 five percent and 2016 reported an increase of two percent.

The sector is now not only larger in terms of revenues that its commercial competitors, but the latest NIGC report show that Indian gaming growth has outpaced both rate of inflation and national GDP. A key tenet of future
proofing this success is the flexibility provided by indian gaming regulators when it comes to new technologies in the field and a subsequent willingness to champion them.

“The commission had prioritised staying ahead of the progression of gaming technology, an area that changes the landscape of indian gaming almost daily,” commented Chaudhuri.

“Using our new strategic plan as a guide we have created stability in our agency and strengthened our partnership with tribes. This approach has proven to be beneficial to the Indian gaming industry and the nation at large and it has, more importantly, supported the continued flourishing economic development that has fuelled revitalisation in indian country.”

NIGC vice chair Kathryn Isom-Clause added: “We saw over 74 percent of tribal operations experience more than a 10 percent change in year over year GGR on 2016, indicating the stability of the industry. Additionally we received 17
new operations submissions for a net gain of 10 facilities in fiscal year 2017. These numbers reflect the industry’s health as a stable economic driver for indian country.”

In keeping with recent market trends the largest growth experienced was that of operators in California and northern Nevada. The 74 venues amongst the regions saw GGR swel 7.3 percent to $9bn.

Such is unsurprising not only due to the population size and economic strength of the south west, but the wholesale investment happening in the market sector, most notably in southern California.

In San Diego county alone there is currently more than $1bn of construction and expansion works being undertaken at tribal gaming properties with
close to $2bn overall between operators in the south of the state.

Operations in more rural areas of the nation may not quite bring in the same kind of headline revenues but can still be crucial economic forces in their local communities, commented NIGC associate commissioner Sequoyah Simermeyer.

“As our national economy grows stronger and more prosperous more and more communities and businesses are discovering indian country’s potential for economic success,” he said. “Indian gaming creates a foundation for employment and business development. Some of the most underserved areas in the United States are seeing that tribal gaming is an opportunity for economic growth.”