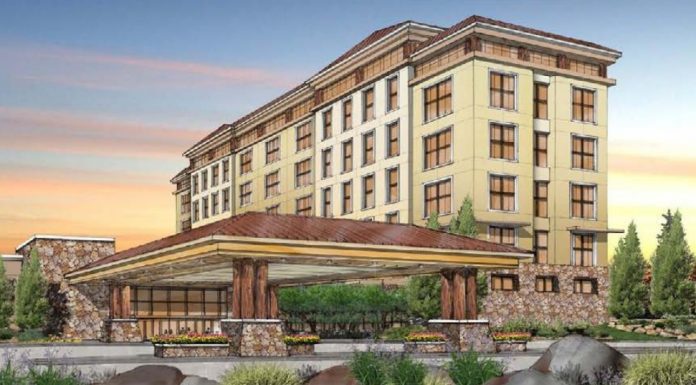 The past couple of months have seen three Native American tribes ramp up their efforts to expand casino gaming in California.

The trio of potential casino deals started on May 18, when authorities in Kern County, north of Los Angeles, held a meeting to discuss the development of $29m (E26m) resort. The plans were tabled by the Native American Timbisha Shoshone Tribe, whose members are aiming to build a 20,000sq.ft super casino in Ridgecrest, some 200km away from the tribe’s reservation at Death Valley National Park.

The project is expected to create as many as 180 jobs and attract almost 70,000 visitors on an annual basis. The plans propose 349 slot machines and six table games, in addition to an entertainment lounge and two restaurants.

Elsewhere in California, the Los Coyotes Band of Cahuilla and Cupeno Indians has agreed on an updated deal with local officials concerning its proposed $160m (E144m) off-reservation Barstow Casino & Resort.

As part of the process with the Bureau of Indian Affairs, the tribe is required to complete a two-part determination to ensure the project is in the best interests of the tribe and the surrounding communities.

June 10, meanwhile, saw the Wilton Rancheria tribe announce it was buying 36 acres of land near Elk Grove, 20km south of Sacramento, with a view to developing a multi-million dollar casino at the site.