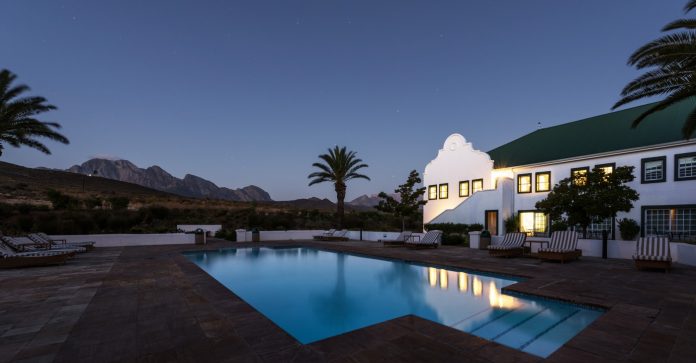 Sun International and Tsogo Sun, South Africa’s largest hotel and gaming companies, have passed the first hurdle in a casino reshuffle that will see Tsogo acquire a 20 per cent stake in two of its rival’s casinos in the Western Cape.

Sun International and its black economic empowerment partner, Grand Parade Investments (GPI), are each selling 10 per cent interests at SunWest and Worcester to Tsogo Sun. The transactions will give Tsogo Sun an effective 20 per cent interest in the two properties.

GPI’s disposal of its assets is still subject to approval of shareholders, which is expected by no later than June 30. Analysts have said that the company may be keen to sell its casino interests and use the cash proceeds to fund the expansion of its Burger King and Dunkin’ Donuts franchises.

The deal, which will see Tsogo Sun increasing its footprint in the Western Cape, where it has little exposure, was first announced in 2014, but reservations from competition authorities caused it to fall through. Under the old structure, Tsogo Sun was to buy a 40 per cent stake in the two casinos for ZAR2.2bn (E132m). Sun International said if GPI shareholders did not approve the deal, it would increase the stake sold to Tsogo Sun in its own transaction by another 10 per cent so Tsogo Sun would get the aggregate 20 per cent interest in SunWest and Worcester.

Tsogo Sun currently owns and operates 14 casinos and over 90 hotels in South Africa, Africa, the Seychelles and the Middle East. Its flagship property, Montecasino, is one of Johannesburg’s premier entertainment destinations. Other renowned entertainment landmarks include Gold Reef City, Suncoast Casino and Silverstar Casino.

Under the terms of the new ownership agreement, Tsogo will be a passive investor with no board representation on SunWest or Worcester. In addition, the group will have no operational involvement in the two companies. Sun International would continue to manage SunWest and Worcester.

The news follows Tsogo Sun’s announcement towards the end of last year that it intends to sell 10 of its hotel properties to Cape Town-based property investment firm, The Hospitality Fund.

In exchange, Tsogo will increase its share in the fund from 27 to 50 per cent. The collected package of properties is thought to be worth in excess of ZAR10bn (E660m). If completed, Hospitality plans to lease all of the establishments back to Tsogo-branded operation.