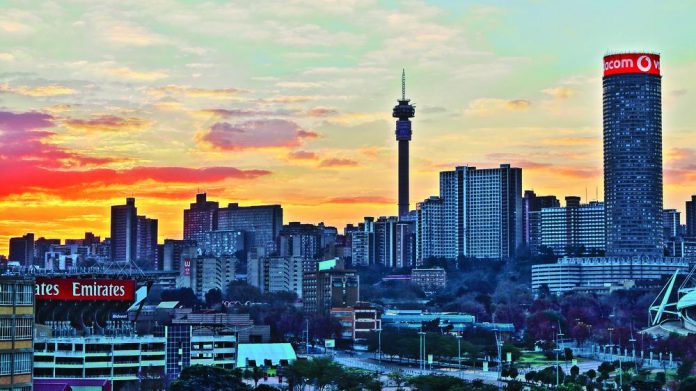 With a new group CEO starting 1 July and Marcel Von Aulock returning to chair the demerged company, Tsogo Sun is set to push forward with the split of its gaming and hotel businesses in the hope of increasing value for shareholders while taking on South Africa’s challenging economic climate.

Former Tsogo Sun CEO and the new chair of Tsogo Sun Hotels, Marcel von Aulock explained that shareholders will be given the choice of investing in a hotel business with 110 properties across Africa and 60 percent interest in JSE-listed Hospitality Property Fund (HPF), or in a gaming business with a strong mix of both mature land-based assets and newer digital assets. The decoupling of the two companies will be implemented through the distribution of all ordinary shares in the hotel business to Tsogo Sun’s shareholders, using the ratio of one Tsogo Sun Hotels share for every Tsogo Sun share held.

Von Aulock asserted that Tsogo Sun Hotels, which would list on 12 June, could succeed because of the diversity of its assets.

“This company has a range of businesses within it and this diversification can protect it in down times. We have local hotels which we hold directly, eight African hotels, management businesses and also the 25 percent of UK hotel group RBL,” he said.

The split also works for Tsogo Sun because there’s very little overlap between customers who frequent casinos and those who stay in the hotels. At the Montecasino precinct in Johannesburg, less than 10 percent of the business is casino-related, with the majority of casino visitors residing locally. However, while Von Aulock explained that the demerger has by-and-large been amicable, there were still a few points of contention between the hotel and gaming sides of the business when negotiating the divide.

“You get friendly separations and you get hostile divorces and this is a friendly separation, but there’s still that moment where you fight about who gets the dog and the cutlery set, so you just need to get through it,” he said.

Tsogo Sun shared initial details about the decision to divide after it released financial results for the year to March, which the company outlined as a particularly challenging period. Net profit fell 24.8 percent to R1.6bn ($81.5m) as the hotel business posted an overall loss of R59m ($4m) due to a R445m ($30m) reduction in the value of its properties. However, total income across the whole group rose 18 percent in the year to R11.6bn ($788.5m) and operating profit grew 13 percent to R3.1bn ($210.7m). This was boosted by a 21 percent increase in net gaming wins, a 4 percent growth in hotel rooms revenue and a 9 percent growth in food and beverage revenue.

Robert Tout, equity analyst at All Weather Capital, told BusinessLive that a separate listing for the hotel division would “likely be value enhancing” for shareholders. He concluded that the arrangement could end in “a cleaner investment case for the core mature casino properties and faster-growing alternative gaming assets”.

Along with the hotel and gaming split, Tsogo Sun CEO Jacques Booysen will retire this month to be replaced by former CEO of Galaxy Bingo Chris du Toit, effective 1 July.