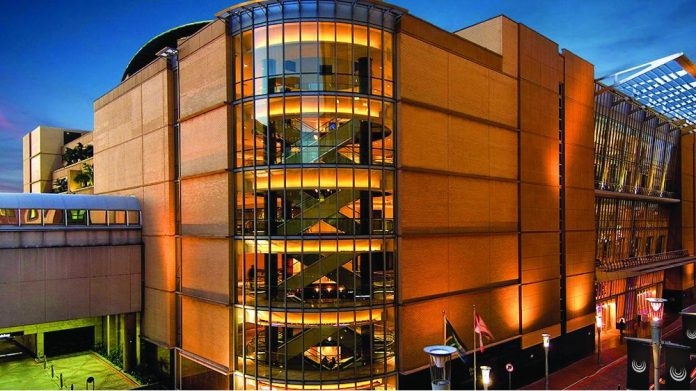 The Johannesburg event formed one of three drives funded and staffed by the hotel and casino firm across SA, alongside Cape Town and Pietermaritzburg, marking both Mandela Month and Rise Against Hunger’s tenth anniversary. “Our relationship with the exceptional hunger eradication programme dates back to 2013 when Sandton Convention Centre sponsored the venue for packing of meals by thousands of volunteers,” said Tsogo Sun Gauteng Northern operations director Andrew Hosking.

“We’re proud to rise alongside Rise Against Hunger in an effort to actively combat the scourge of poverty and improve children’s chances of a better future.”

Tsogo Sun and Sandton Convention Centre worked together to organise the packing line, aimed at providing basic nutrition for thousands of children in preschool, or early childhood development centres.

“Over the years, our properties have joined the campaign, making monetary donations and providing volunteers to spend 67 minutes of their day packaging meals,” said SCC marketing manager Deirdre Caine-van Staden.

“We have collaborated with quite a number of businesses within the Sandton district like Sandton Sun and Sandton City’s Garden Court. We are proud to be part of this initiative.”

Tsogo Sun sponsored the event and provided 80 staff volunteers, as well as funding the two additional drives, part of Rise Against Hunger’s aim to to pack three million meals in nine cities during the month.