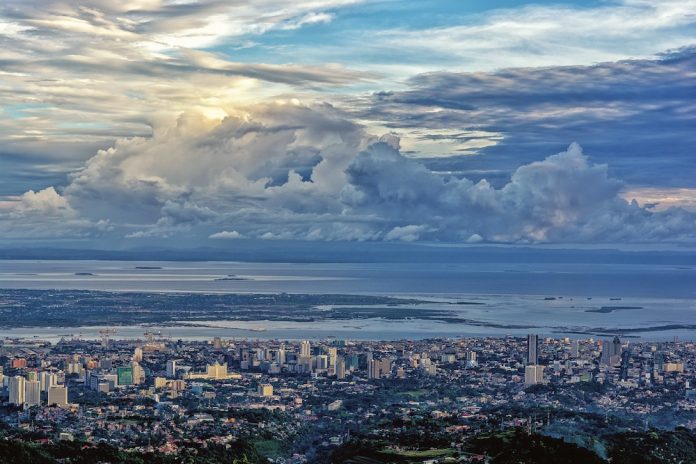 Udenna Corp is considering an Initial Public Offering (IPO) or backdoor listing to fund its latest integrated resort development on the island of Cebu.

The $341m Emerald Resort and Casino is to be built on a 12.5 hectare beachfront plot on Mactan island in Lapu-Lapu City, and will be constructed by the company’s subsidiary Udenna Development Corp.

“We are looking at an IPO or backdoor listing,” said Martin Escalona, director for special projects at Udenna.

While plans have yet to be finalised, Escalona stated that the company hopes to begin construction soon.

“We’re waiting for the Environmental Clearance Certificate (ECC) before we can do initial excavation,” he added.

The company predicted that the ECC would be signed off by late December but has not yet confirmed if it has received the document.

The new casino in Cebu is looking to attract Singaporeans, Koreans, and Chinese VIP and mass market gamblers, as well as local players.

“There’s a huge Korean market already in Mactan. That will be a natural market because they currently go to Cebu,” Escalona continued.

The company has still to decide if it will operate the casino itself or bring in a partner to run it.

“We’re weighing whether in fact we’ll get an operator or run it ourselves,” Escalona concluded.