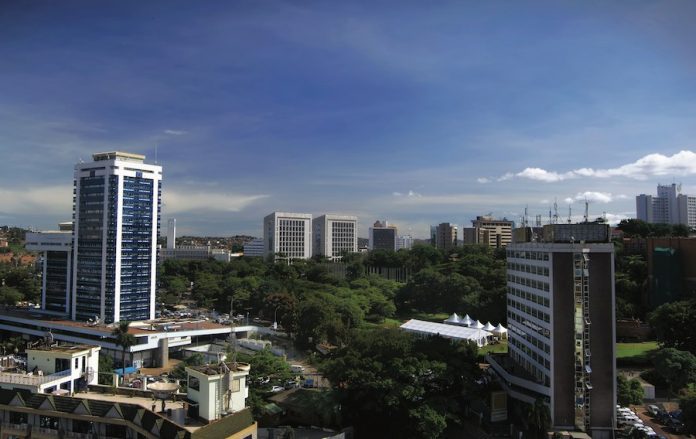 As the state attempts to strike a balancing act between legislation that encourages investment while also combating a growing black market, could a recent proposal to split taxation between the player and the operator be a game changer for the Ugandan market?

Ugandans spent $44m on gambling activities last year, positioning the sector as a key source of revenue for the country’s government which has proposed a new taxation structure, passing part of the tax burden on to players. The move has coincided with a fresh crackdown on the unlicensed betting industry, aiming to appease the country’s moral majority.

A large part of the tax revenue from gaming is generated by Uganda’s 12 licensed casinos, with a local paper reporting that a venue in the capital Kampala raking-in a minimum of $14,672 on a daily basis.

Meanwhile, the popularity of betting shops has provoked a moral outcry in the country’s media and the issue remains an ongoing cause celebre in the country’s public discourse. In 2012, gambling was named a “new driver of chronic poverty” among Ugandan youth by charity Action Aid International Uganda, Development Research and Training, and the NGO Board of Uganda.

There are swathes of unlicensed, unregulated betting shops across the country, and the regulatory framework for advertising and machine stakes and pay-outs is poorly defined.

Concurrent with an ongoing crackdown that has seen the state shut down a number of gambling establishments, the Ugandan Government has proposed a cost-sharing approach between gaming operators and players, instituting a 15 percent withholding tax on gaming winnings, whilst operators pay 20 percent tax.

Current legislation sees gaming tax stand at 35 percent, a lump-sum paid by the owners of gambling operations on top of existing business taxes.

In neighbouring Kenya, which recently voted to implement new 35 percent tax on gambling companies, tax revenue from betting companies have tripled in two years according to a report by the Kenya Revenue Authority’s commissioner general John Njiraini.

“What we have discovered is that the 35 percent tax, which is currently the highest in the whole world, was becoming problematic to implement,” explained David Bahati, Uganda’s state minister for Planning.

“That’s why we are saying that, since gaming and gambling is a zero-sum game, let each one of them bear the burden of tax. That’s the rationale of spreading it.”

Brian Kalule, a Ugandabased partner at Bowmans, an Africa-facing law firm suggested that given Uganda’s conservative society, gambling offers an easy target for a government that is looking to boost its revenues.

“I think gaming will become more regulated, the industry will definitely grow as the economy grows and people have spare money to gamble,” he stated.

At present, the Ugandan government collects UGX30bn ($8.3m) in taxes from the games and lottery companies annually.

However, Solomon Kajura, the general secretary of the Uganda Bookmakers and Gaming Association (UBGA), outlined that that even with the high taxation, operators in the industry pay other fees to the local authorities. He criticised the government for painting an inaccurate picture of the gaming industry when drafting new legislation.

“We want to be seen as a legitimate business and we shall comply with the regulations smoothly,” explained Kajura. “Most of these policies are instead killing those of us who comply by registering, while our unregistered competitors, who don’t even pay taxes, are growing.

“Parliament should stop making laws basing on moral and spiritual inclination; this is a business.”

As part of the government’s crackdown on illegal gambling, the authorities have targeted over 400 sites across the country, sanctioning them for a range of regulatory infractions, including lack of proper licensing, operating too close to schools or being smaller than the required minimum size of 30 sq m.

“The government can police the gambling shops, using a combination of local authorities and the central government,” commented Phillip Karugaba, head of ENSAfrica, Uganda. “But it’s all about their reach, the infrastructure and what they can do within the physical demarcations.”

Alongside the new tax regime, the regulatory board is also expected to establish and maintain a national central electronic monitoring system to detect and monitor any irregular betting and gambling transactions.

“The government is making moves on two fronts,” Karugaba added. “One is about setting up the licensing, to ensure that all these entities can chalk revenue and the second, for the perspective of the population, is to address the issue of underage gambling.”