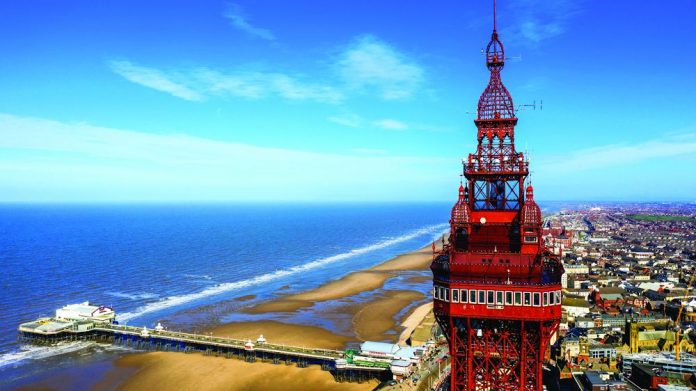 Lorien Pilling, director of Global Betting and Gaming Consultants, observes that while, on paper, the UK’s landbased casino sector has the potential to be more lucrative, up until now it has been hampered by regulatory constraints. Looking ahead, he notes that given the Conservative Party’s victory in December was due in large part to securing a number of seats in northern England, a super casino could well be back on the cards for the region.

The UK casino sector has always been a curious case. Given the number of casinos and the size of the UK population, it feels as though UK casinos should generate more revenues, especially when measured against other sectors of the UK gambling market and other casino jurisdictions.

But the UK’s casinos have been hampered by the same regulatory constraints that recent governments have been so fond of imposing. Not least of these is the 50 percent top rate of gaming duty.

It is mainly London’s high-end casinos which pay this band of duty. This category of exclusive gaming club is particular to London but is a volatile one. In recent years, Les Ambassadeurs has been bought and sold a couple of times and the Clermont Club closed in 2018 (although it has been bought with a view to reopening).

These exclusive casinos cater for international VIPs and the increased requirements around AML procedures have not helped. The Gambling Commission’s report from July 2019 showed a 45 percent year-on-year decline in London VIP casino gross win, on a 42 percent fall in drop.

Further implementation of money laundering directives in 2020 will not make things any easier for the casinos in attracting international gamblers. The end of 2019 at least brought a modicum of political resolution and stability to take in to 2020 because of the decisive result for the Conservative party in the December General Election.

In the aftermath of the result, UK-listed gambling stocks – along with many other sectors – saw an immediate boost in their values. But there could still be issues ahead for the UK gambling operators.

The Conservative party manifesto promised a review of the 2005 Gambling Act. The exaggerated ‘anger’ at the start of 2020 about a betting firm securing streaming rights for football matches could push it up the political agenda. The newly formed Betting and Gaming Council (BGC) in the UK will not lack for things to do.

The BGC appears to appreciate the concerns of the regulator and government: “Our mission is to champion industry standards in betting and gaming to ensure an enjoyable, fair and safe betting and gaming experience for all our customers.”

The Conservative Party’s victory was due in large part to winning many seats in northern England. It will be keen to retain those parliamentary seats and will likely throw investment into those regions. Interestingly, back in July 2019, comments by “Northern Powerhouse” minister Jake Berry hinted that the concept of ‘super casino’ in the north of England could be back on the cards.

At the time the minister explained, “It is early days but I think this is a prize worth reaching for. So far I’ve had a discussion with the leader of Blackpool Council and I have been speaking to the council to see if it is possible to unbung the legislation which still remains on the statute books.”

He claimed it was a “once in a generation” chance to regenerate the seaside town but that “[the casino] must be backed by a social welfare fund to reinvest in improving the life chances of the poorest people”.

If a super casino did come to fruition it would radically change the profile of the UK’s casino sector. But any such development will be many years away from opening, if at all.