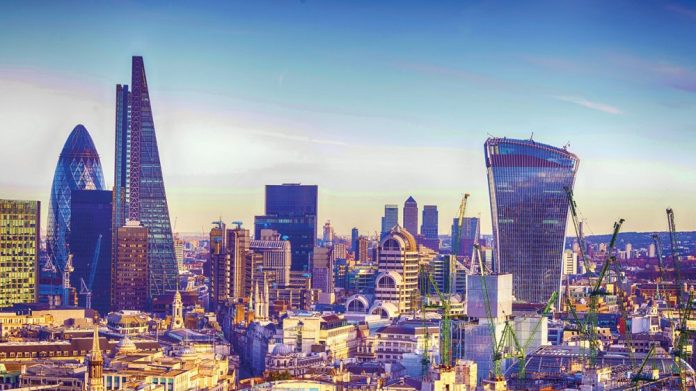 With footfall and GGY down last year and a pending government review of gambling regulation waiting in the wings, the UK’s land-based casino industry is preparing for a busy start to 2020.

It’s been a tough few years for the UK’s land-based casino sector, with operators waiting to see what the future will hold as a new government takes the reins.

“With just a few exceptions the 2008 Act new casino ‘experiment’ has failed. “The VIP segment at the top-end of the London casino market has markedly diminished, not least because of the need for ever more rigorous application of AML controls.” With the implementation of the Fifth EU Money Laundering Directive in January, gambling consultant Andrew Tottenham explains that AML regulations “have had a dramatic impact on the sector”.

“They’re designed for people who are gambling with figures over £2000 and because of that it impacts the higher end of the market. It’s really hurt the highend and mid-range casinos in London, along with the provincial casinos.”

Dan Waugh, a partner at gambling sector consultancy Regulus Partners, reports that “for a number of years now, visitation has been in decline, capital investment has been curtailed, revenue has fluctuated on the fortunes of the London high-end and in the 2018 Health Survey we saw annual participation in table games decline so that rates are now below the level recorded in 1999.”

The Conservative party manifesto promised a review of the 2005 Gambling Act and the Betting and Gaming Council – the trade body representing the UK sector – will have its work cut out ensuring the new government is made aware of the impact of any legislative changes.

“Although the UK Government’s forthcoming review of the Gambling Act 2005 has been primarily prompted by online gambling concerns, concern exists that the land-based sector will inevitably suffer some collateral fallout from the review, even though it has been making very positive steps forward in such areas as identifying (through its Playing Safe initiative) customers who may be experiencing harm and evaluating the effectiveness of its customer interaction processes,” Clifton concluded.