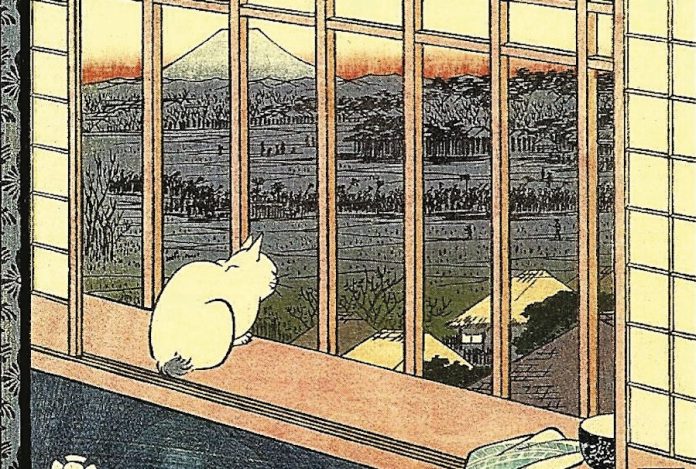 As Macau revenues begin to pick up again, what will be the impact of the Japan market opening on the territory and the wider Southeast Asian casino industry?

There is a hidden meaning in Utagawa Hiroshige’s well-known Ukiyo-e piece, Asakusa Ricefields and Torinomachi Festival, from his series One Hundred Famous Views of Edo.

In a salacious detail, the tenugui or Japanese cotton towel in the right hand side of the print sports the crest of an important public figure, presumably otherwise engaged with a courtesan behind the screen.

This serves to illustrate that, when it comes to Japan, what you don’t see is just as important as what you do. Such is the case with the country’s new casino industry, while major operators scramble to gain a footthold in the new market the question remains, how will the Japan market opening affect Macau and the growing Southeast Asian casino sector?

It’s likely that Japan’s market is going to be dominated by Japanese natives, however estimates suggest that the country’s new integrated resorts will take around 5 percent of the VIP revenue from Macau, so overall the impact on the territory will not be significant.

Likewise in the case of the mass market, with a number of analysts predicting that the impact will be minimal, based on the argument that Chinese mass players feel more at home in Macau, given the shared language and culture. Macau also has a further advantage since it offers visa free travel, whereas Chinese residents travelling to Japan will face the hassle of getting a visa, in addition to the language barrier and a number of other mitigating factors which will discourage the mass market player.

Another point in Macau’s favour in terms of maintaining its mass market share is that Japan will be more expensive as a destination for players from this segment.

In Japan, the average room rate will be into the $400-500 range, whereas visitors to Macau can get a room for around $100 a night. All of which serves to highlight that while Japan is likely to offer a worldleading VIP service, the new market is unlikely to knock Macau off the top spot anytime soon.