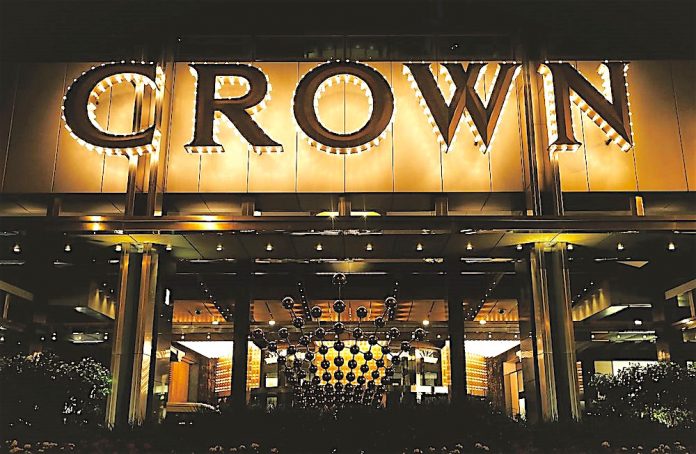 Concluding a prosecution which has rocked the company, 19 Crown Resorts staff pleaded guilty to ‘gambling crimes’ this June. Meanwhile, Melco CEO Lawrence Ho has suggested that the business practices of casino operators working in China acted to inflame the situation.

Originally detained in October, the group, which includes both current and former staff, appeared in court on 26 June in a case that has forced Crown to abandon its overseas ambitions and has seen Packer move to restructure his wider business empire.

Crown said in a statement to the ASX that 17 current and two former employees were convicted under articles 303 and 25 of Chinese criminal law, which relate to deriving profit from gambling as a main income and organising gambling parties. Sixteen of the 19 defendants were fined a total of 8.62m yuan ($1.3m), which Crown confirmed it would pay.

Speaking to the Financial Times in May, Packer’s former business partner Lawrence Ho stated that Crown and several other gaming companies had upset the Chinese government by engaging employees in China despite a ban on gambling marketing.

“In all of those instances [Crown and the arrests of the South Korean casino employees], you had casino sales people running around offering credit, talking about collection . . . it wasn’t discreet,” said Ho. “That’s what caught their attention: ‘like what the hell, you’re deliberately spitting on our faces’.”

A spokesman for Ho later reported to have clarified that “in no way was Lawrence singling out Crown when he made those comments; they were general comments on the industry overall”.

The indictment of the 19 casino staff, led by Crown’s head of international VIP services, Jason O’Connor – who received a 10 months sentence – came eight months after they were embroiled in a sting operation dubbed ‘Duanlian’ targeting gambling-related activities.

Time already served by the defendants since their detention in October will count as part of the sentences, meaning that O’Connor and two other Australian employees, Jerry Xuan and Jenny Pan, should be released within weeks. “Good news for the Crown staff, and a solid warning to others,” stated Eric Coskun, senior associate at IGamiX Management and Consulting. “Since October many operators have stepped back from such activities, however reports are emerging that a few have returned to their old ways recently.”

The arrests follow a crackdown announced by China’s Ministry of Public Security last year on foreign casinos targeting Chinese citizens. Prior to the arrests, casino operators and Crown in particular has been given a year to comply with Beijing’s directives.

Commentators have suggested that Crown was too cute in navigating around China’s ban on casino promotions, which does allow operators to promote their facilities as resorts.

While direct marketing of resorts and tourism services is a legal grey area in mainland China, China’s stance of foreign casinos fishing specifically for gamblers is more explicit.

“James Packer and myself are still great friends,” said Ho, commenting on the decision. “But my view and his view on China and the world was different at that time. I wanted to double up and he wanted to focus more on his domestic Australian assets.”

In December, Crown warned that VIP turnover for its Australian resorts, which are heavily dependent on Chinese gamblers, fell 45 percent in the first 23 weeks of the 2017 fiscal year.