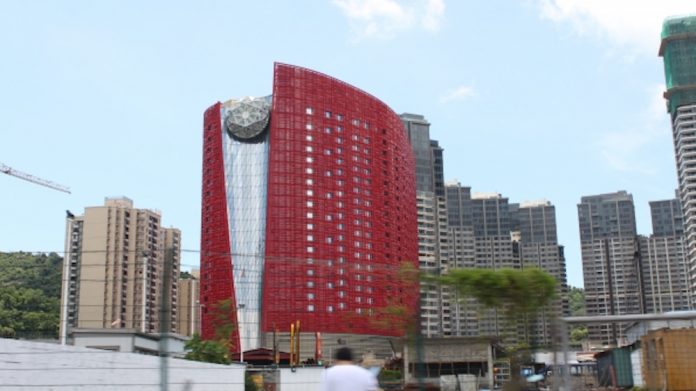 The Macau Government Tourism Office has stated that The 13 Hotel, developed by South Shore Holdings Ltd, formerly The 13 Holdings Ltd, is still awaiting an operating licence.

The announcement follows re-inspection of the luxury Cotai-Coloane border property by the MGTO this month, after a June assessment flagged a range of “unfinished works.”

“The Macao Government Tourism Office is currently awaiting opinions soon to be given by the technical departments, which will be crucial to the issuance of the hotel licence,” said a statement from the authority.

The venture began construction in 2013 before being plagued by construction difficulties, including a July 2017 halt following liquidity issues, as well as an October delay after what was then The 13 Holdings Ltd share value dropped 50 percent following a $129.2m funding call.

Intended to appeal to the Chinese VIP market, construction costs hit $7m per room, supplemented by a $20m order for a fleet of red Rolls Royces.

However, this would be updated “according to the actual circumstances in respect of the development.”