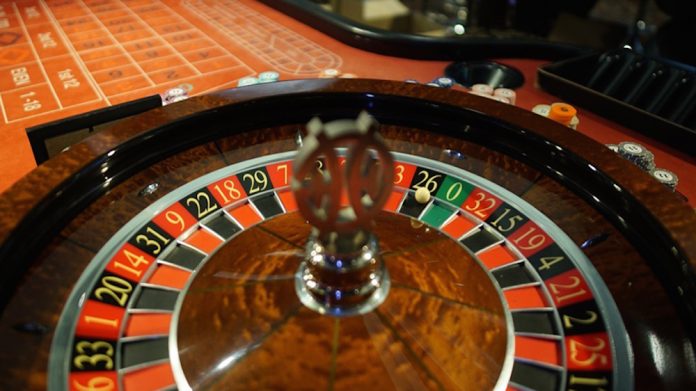 One of Pennsylvania’s largest gaming properties, the SugarHouse Casino, has appointed a new general manager. Cheryl Duhon has joined the commercial operator after previously serving as a vice president of Resorts Casino Hotel in Tunica, Mississippi.

Prior to joining Resorts executive leadership team in Tunica Duhon was a financial analyst and, later, director of marketing at Riverwalk Casino Hotel in Vicksburg, Mississippi. This property was the first US development by Rush Street Gaming, the current operator of SugarHouse.

Rush Street Gaming co-founder and SugarHouse CEO Greg Carlin welcomed Duhon back to Rush Street. “Throughout her career, Cheryl has demonstrated a tremendous capacity for setting and exceeding goals. We know Philly loves a winner, so Cheryl will be right at home at Sugarhouse.”

Taj mahal, and Casino and Ocean Resorts Casino, formerly Revel, have both opened 24 hours early after timely approval from the New Jersey Division of Gaming Enforcement.

The investment and subsequent operation of the venues has been heralded as a return to form for a market that has found stability after the rapid shuttering of five casinos.

“People are already coming through the doors,” said Todd Moyer, Hard Rock’s senior vice president of marketing. “Our official grand opening is tomorrow and we are still working toward it, but the heavy lifting has been done. I liken it to ‘Extreme Makeover: Home Edition’ on cable, where the things they get done in the last few hours are amazing.”

Up the coast in Massachusetts it has been announced that the MGM Springfield Casino will open on 24 August by permit approvals of exterior signage.

MGM president Bill Hornbuckle told press that while the property was expected to open some time in September, the progress made on a nearby highway project has facilitated speedier construction than initially anticipated, and in turn $960m hotel and casino will open doors early.

“I’m glad that we are moving forward with approving the proper permits for MGM signage,” said council president Orlando Ramos. “I look forward to the grand opening.”