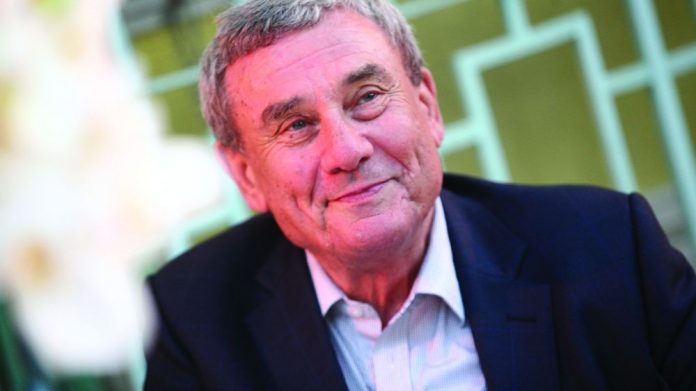 Sun International founder Sol Kerzner was buried at a small private funeral attended only by his family on 22 March. In a career spanning six decades, the 84-year old entrepreneur established at least 80 hotel and casino properties in more than 12 countries.

“Sol was someone who possessed a rare combination of creative genius, uncanny financial acuity and an astonishing energy, which he poured into every business he touched,” said Ian Douglas, a friend and employee at Kerzner’s companies for 20 years.

Born in Johannesburg to Russian immigrants, Kerzner’s early career was in accounting before he took the helm of the family-owned and -operated hotel chain. He bought his first hotel, the Astra Hotel in Durban, in 1962 and went on to build his breakthrough project, South Africa’s first five-star property, the Beverly Hills hotel.

In 1994, Kerzner made his first major acquisition outside Africa, The Paradise Island Resort in the Bahamas, and transformed the bankrupt property into the first Atlantis, a 2,300- room resort that boasted the Caribbean’s largest casino. The brand has since expanded globally with Atlantis, The Palm in Dubai, and the third Atlantis resort on China’s Hainan Island, owned and managed by Fosun Tourism Group.

In 1996, Kerzner opened the Mohegan Sun casino in the US through a joint venture with the Mohegan Tribe of Connecticut. In 2002, he launched One&Only Resorts, which has properties in the Bahamas, Mexico, Mauritius, The Maldives, South Africa, Dubai and Hayman Island.

“Sol Kerzner was, without doubt, one of the greatest entrepreneurs in the hotel industry. He almost single-handedly kick-starting the hospitality industry in South Africa. It was arguably inspired to partner with a global brand – Holiday Inn – to ramp up awareness of his new Southern Sun hotels, one of the very few African chains,” said David Harper, head of property services, Hotel Partners Africa.

“And as for Sun City, a true ‘built it and they will come’ inspiration which he took against the advice and wisdom of most of his contemporaries. It turned into one of the most successful resorts in the world.

“As a leader and as a person he will be sorely missed, but there can’t be many people who left a greater legacy in the hotel world,” he concluded.