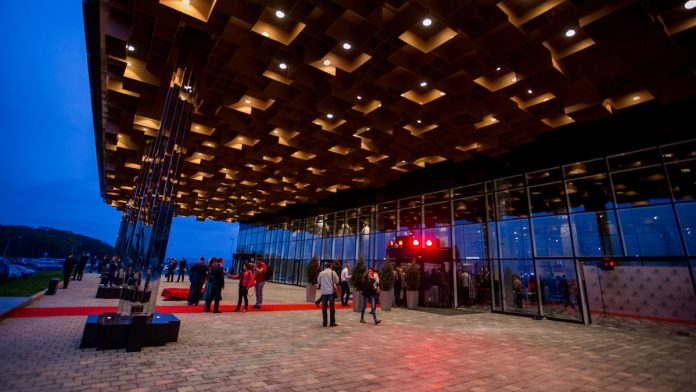 The company said that its new fixed-room agreements with two junket operators were the cause of a “dramatic increase” in Asian VIP table-drop: with the casino’s monthly (as yet unaudited) VIP haul almost tripling in July to HK$2bn (E230m) and growing even further in August to HK$2.2bn (E250m).

The surge in high-rolling play ensured that the Tigre de Cristal – which opened last November – broke even for the first time, netting a modest profit of HK$1.7m (E200,000).

A company statement said that the results served to “validate the key aspect of our investment thesis – that the Primorsky Krai Integrated Entertainment Zone is the ideal location to capture the drastically under served gaming demand from Northeast Asia.”

VIP gains have apparently coincided with a significant rise in footfall at the property. Citing statistics from the local tourism authority, Summit said that the Primorsky Krai region had “witnessed explosive growth” in recent months: with the level of Chinese visitation in the six months ended June 30 already exceeding last year’s net total. As a result, the company said the Tigre de Cristal’s hotel occupancy rates now average around 66 per cent during weekdays – and regularly reach capacity at the weekend.

“Our top 30 premium local customers account for approximately 40 per cent of our total mass market drop,” said a company spokesperson. “The spending power of our premium local customers has been constrained by the continuing weakness in the Russian economy as a result of the economic sanctions imposed on the Russian Federation and weak energy prices.”

We have witnessed the tremendous efforts made by the Russian federal government and the Primorye provincial government to encourage the growth of tourism and business investment in the region.

Whilst the upturn in Summit’s VIP fortunes in Russia has proved bountiful in the short-term, it remains to be seen whether these results will continue throughout the coming winter months. In a performance assessment made at the end of the year’s first quarter, the company complained that many Chinese visitors had been put off by the harshness of the Primorye’s winter climate.

Still, Summit insisted that its long-term outlook in the region remains positive – due to the continued support of both local and federal authorities.

“[We] remain sanguine on [our] growth potential,” it said. “We have witnessed the tremendous efforts made by the Russian federal government and the Primorye provincial government to encourage the growth of tourism and business investment in the region.”