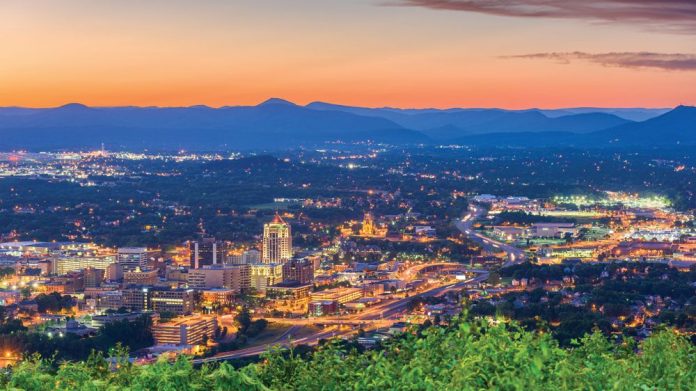 With operators waiting in the wings, Virginia has had its sights set on gambling expansion for over a year now, but the House and Senate still don’t see eye to eye on tax rates for venues in the Old Dominion.

Last month the Senate rejected a House-passed version of a bill that would permit casinos in several Virginia cities as the two chambers continue to disagree on tax rates.

After bouncing around committees and hearings in both assemblies, the bill has tweaked each time by legislators, with the deadline for compromise landing on March 7. With no agreement by then, the next step is to sit down at the negotiating table.

On one side, the the Senate wants 27 percent on the first $150 million of adjusted gross revenue (AGR) each year, and 31 percent from $150m to $300m. After that, 40 percent of AGR would be taxed. It also wants $15m per casino license. On the other side, the House wants a slightly different structure, with rates linked to the investment made by each casino. If a casino invested a figure ranging from $250m to $350m, the tax rate would be 15 percent on the first $150m in AGR. With an AGR ranging from $150m to $300m, the rate increases to 20 percent, and anything above $300m would be charged 28 percent. Casinos that have an investment of over $350m get more leeway, with the House looking to impose a 15 percent tax on the first $200 million in AGR, 20 percent on the next $200m, and 28 percent on any AGR above $400m. It wants only $5m per license.

At the beginning of February, the Senate passed its version of the bill, and sent it to the House. Several days later, the House passed a substitute version that conformed with its previous version. By the end of the month, however, the Senate rejected the substitute version, 40-0, instead seeking to maintain the higher tax rate.

Although both chambers seek to pass the bill, their differences likely will need to be settled through a conference committee made up of members of both the House and Senate. Once the bill is approved, local referendums will be required by the cities selected to host casinos – Bristol, Danville, Norfolk, Portsmouth and Richmond – with all except Richmond directed to be held during the November 2020 general election. The bills would also require the Virginia Racing Commission to authorize an additional 600 historical horse racing terminals each time a local referendum held by an eligible host city is approved, with the total limited to 2,500 new machines statewide.

When lawmakers in The Old Dominion approved of expanded gambling options in the state last year, the bill only made it to the 50 yard line. This legislative session, they’ve carried it to the ten, but as the clock ticks, differences on tax rates continue to stop casinos in Virginia from crossing the plane.