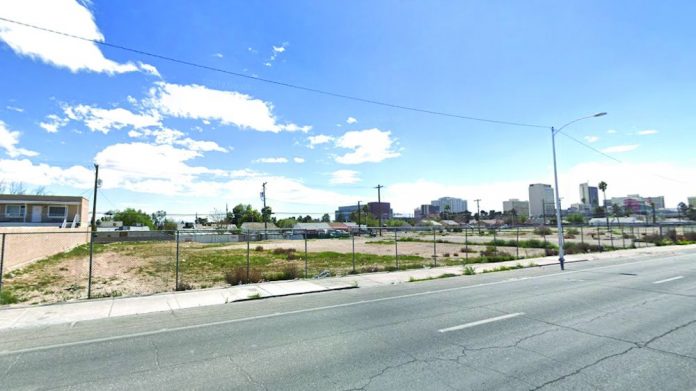 Las Vegas and Golden Gate owner Derek Stevens has announced plans to build a 62,976 sq ft warehouse in downtown Las Vegas, on the former site of the Nevada Biltmore Hotel.

The storage site will serve both casino hotels, as well as Stevens’ under-construction Circa venue, with the Las Vegas City Council approving project plans on 21 August.

Though Stevens has not commented on the construction, project representative Todd Kessler stated the warehouse will prove an “integral component” in operation of the 44-storey, 777-room Circa, located less than two miles from the venue.

The construction is expected to be completed by April 2020, and has been planned following discussions with the Nevada Preservation Foundation, which represents the adjacent Biltmore Bungalows neighborhood.

The original Nevada Biltmore Hotel was built in 1942, at the same time as the surrounding bungalows, offering customers a Hawaiian- themed experience, with music, dancers and “rums from the South Seas.”

During its short tenure, the venue was owned by six different operators, with eventual foreclosure in 1949 following a period without gaming or liquor licenses.

The warehouse is to be constructed by Tré Builders, with the general contractor’s field operations manager Rob Baker stating the completed site would feature cypress trees, wall vines and a “Welcome to the Biltmore Bungalows, est. 1942” mural, in order to complement its surroundings.

According to City Councilman Cedric Crear, who supported the proposal in August, the site was vacant “for decades” before Stevens acquired it in March. In 2007, the lot had been proposed as the site for Verge, a new $135m, 296-condo redevelopment, however the project was abandoned in 2010 following the global financial crash.