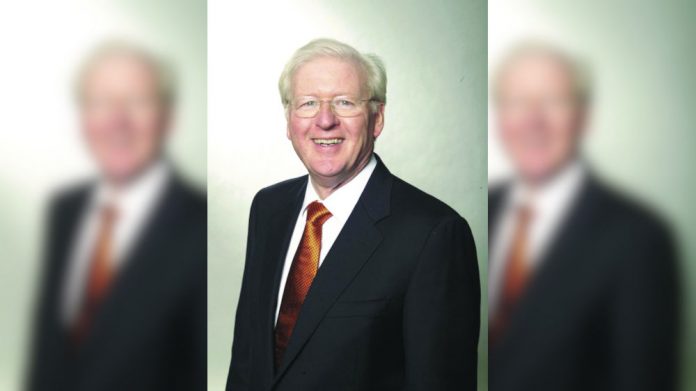 Warwick Bartlett, CEO of Global Betting and Gaming Consultants, suggests that William Hill’s sale to Caesars Entertainment, and the operator’s decision to focus exclusively on the emerging US sports betting market, is symptomatic of an increasingly challenging business environment in the UK.

William Hill has been sold to Caesars Entertainment, subject to any late rival bids. I cannot help feeling a tinge of regret that one of the great names of British bookmaking has sold out to Las Vegas. If I was a shareholder, however, I would take the money and bank it quickly.

At a conference many years ago, GBGC predicted that the UK, then at the centre of internet gambling, would lose its position to the US the moment sports betting was legalised. It was around the time the US was taking action against online poker sites like PokerStars and Full Tilt, so most people thought it was a prediction that would never happen. The deal was no doubt encouraged by the negative view most insiders now have of the British government’s stance on gambling. Very few see the UK market as one with any opportunity left in it. The Gambling Commission will tell you it is still granting new licences. That’s true but not because people see an opportunity to make profit. The UK Gambling Commission’s kite mark has credibility with other jurisdictions. If you can get licensed in the UK, you must be OK. It’s a passport to other places. The UK’s competitive market is also a good testing ground for software and managers.

Caesars summed up the situation: ‘We want the US part of William Hill, but not Europe’.

The economics department of the UK Treasury has this notion that ownership of a business does not count for much. When Cadbury, owned by Mondelez (USA), shifted chocolate production to Poland, it did not matter. HP sauce, acquired by Heinz, moved to the Netherlands, it did not matter. The list goes on. But, to the workers, it does matter and it should matter to the UK Treasury too because it will not get the tax receipts from those businesses.

The same now applies to William Hill. The shops will be sold off, many will be closed. Internet operations will be retained, with a central focus on the USA. Tax receipts to UK Treasury will decline along with jobs.

GVC Holdings has partnered with MGM in the US and GVC’s share price is on the rise. Just a matter of time.

What was the catalyst for this? A GB£2 FOBT stake limit instead of something reasonable (between £10 to £20), and the fear within the gambling industry that the loonies in government are in charge of gambling regulation.