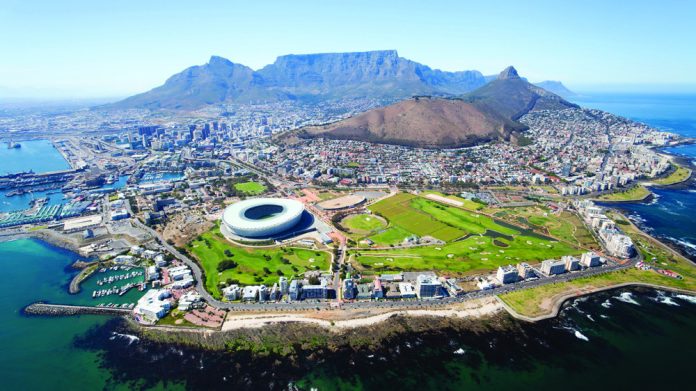 The GrandWest Casino and Entertainment World and the Golden Valley Casino – both properties of Sun International – have argued that they should be exempt from paying tax on the $8.86m (R127m) worth of free play promotions offered to their most loyal customers.

The Western Cape Gambling Board naturally disagrees and would very much like to have the fairly sizable chunk paid up as soon as possible. Due to the presently irrevocable differences in the two views a legal issue has been opened between the two parties – much as you’d expect.

Jointly-filed papers from the two properties have claimed that the amount should be categorised as an investment in the business and therefore deducted from the $150m (R2.2bn) the properties make on slot machines before determining end-of-year tax bills.

In the court submissions – which seek to petition action on behalf of the Western Cape Gambling Board and the provincial minister of finance – the operators offer three key reasons for their staunch belief that the amount should be tax exempt.

Firstly it is stated that free play is designated as the non-cashable credit which is added on to the relevant customer card accounts and not real wagered money.

“Free play is not offered to all the players frequenting their gambling establishments. It is offered only to their qualifying loyalty programme customers. It constitutes a reward for a player’s loyalty. Free play is denominated in rand value but cannot be redeemed for cash,” the papers read.

However, the corresponding argument raised by the provincial Government naturally refutes this and states that after the promotional credit loaded onto a card with additional money it becomes personal an extension of this personal fund. Therefore upon its staking on a slot machine it fulfils the legislative definition of a “drop” and is classed as taxable revenue of the property.

The crux of the second casino argument revolves around the fact that such promotions are only offered to the most prestigious of players and that credit applied serves to increase overall spend, much akin to a member benefit. The provincial financiers took issue with this in their argument stating in no uncertain terms that the prior financial standing of the player has no bearing on the application of cold hard law.

“This is entirely irrelevant for the purposes of the computation of the gambling tax payable by the applicants,” the argument read.

The third pillar of argument raised by the operators is that as the credit is house-backed and requires no financial contribution by the player it never constitutes cash per se and is more akin to money spent on advertising – something which generates greater long term revenues for provincial coffers. The filed papers claim that the amount invested in free play promotions across the venues creates additional revenues at a rate 1,600 percent per Rand credited.

Such has not been refuted by the gaming board nor provincial financiers but it seems like they are likely to back down any time soon.