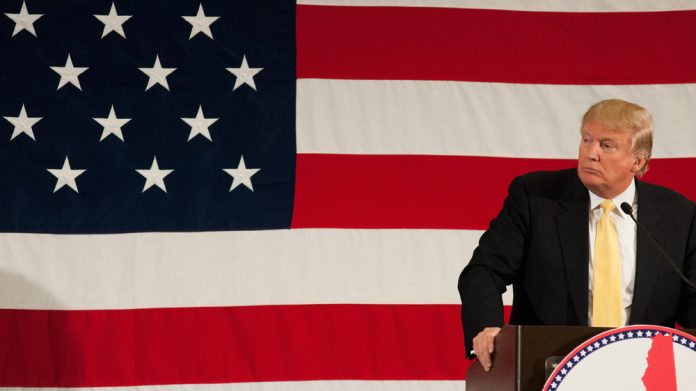 While president Trump reportedly put forward Sands and another US operator for an IR licence during a 2017 meeting with his Japanese counterpart Shinzo Abe, it seems unlikely the gesture will have much of an impact.

Adelson has been candid about his interest in securing a stake in the nascent Japanese market. Speaking during Las Vegas Sands Q2 earnings call in July, the 85-year old CEO reaffirmed his confidence that his company is in the “number one pole position” to secure a one of Japan’s three IR licences.

The ProPublica report states that during a February 2017 meeting at Mar-a-Lago with Japanese prime minister Shinzo Abe, Trump breached protocol by suggesting that his counterpart should “strongly consider” Sands and at least one other American casino operator, for an IR licence.

Given that Adelson donated $82m to the Republicans for the 2016 elections, the move naturally raised more than a few eyebrows.

However, even if true, the article overlooks a key questions: is the gesture likely to have any impact one way or the other?

Industry commentators are increasingly suggesting that foreign companies may not even be in the running for the three IR licences, with the government more likely to opt for Japanese-led consortiums.

Speaking during a press conference in Tokyo earlier this year, David Bonnet, managing partner for Delta State Holdings, suggested that foreign operators may be forced to accept minority partner status in an integrated resort consortium.

“How the consortium looks to me is that it’s primarily a Japanese-led enterprise. We know the Japanese government has a preference for public-private partnerships, or working with established Japanese companies,” he explained.

This view was shared by Ben Lee, managing partner at IGamiX Management and Consulting, who argued that the three new IRs will be owned and developed by “Japanese dominated consortiums”. “Foreigners will be permitted minority stakes for their management expertise in the initial start up,” he added.