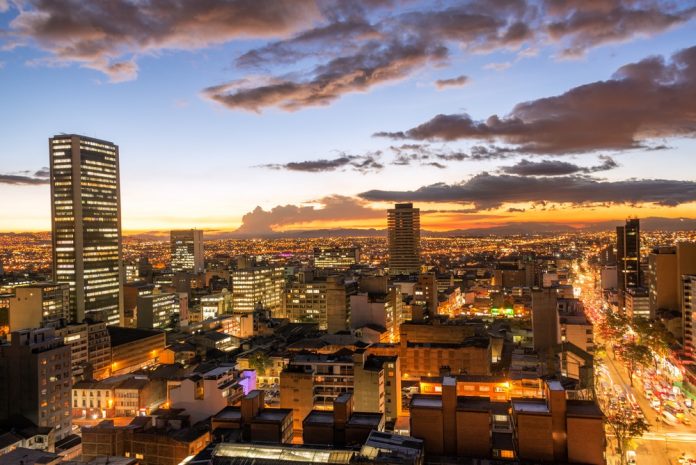 Leading technology and gaming supplier, Win Systems, continued its expansion in 2017 with a successful exhibition at FADJA 2017 in Bogota, Colombia.

The company claims it experienced “unprecedented footfall” at its stand over the two days at FADJA where Win showcased a number of gaming machines, including its immersive S2 and S3 slots, which were prominent throughout the exhibition.

In addition, Win Systems also presented a variety of its electronic roulette machines, including the Futura, Quadra Plus and Lumina Plus versions, which the Win team state generated positive feedback due to their high-end design and premium build quality. Commenting on their success at FADJA, Eric Benchimol, CEO at Win Systems, said: “We have many strong relationships in Latin America and we look to expand our operation into the region over the coming years, and FADJA provided us with the platform to do so.

“The reaction to our product range and effective distribution arrangement in Colombia was extremely positive and we are set for an extremely busy period of growth throughout the rest of the year.”

The company also highlighted that the exhibition provided them an ideal platform to display its casino solutions to potential customers in Latin America, where its business is already well-established. This was particularly true for Win Systems’ gaming arm, with the supplier sharing a stand with GC Maquinas Colombia, its distributor for machines and electronic roulettes in Colombia.

Following success at the ICE Totally Gaming and Feria del Juego events, senior Win Systems personnel were also on hand to demonstrate its casino management system, including Wigos™, its business intelligence tool Intellia™, and WinUp™, a custom-built app developed to build on the casino-player relationship.

Win Systems has seen significant growth in size and product range over the past year and the company has confirmed it is set to build on this as it expands into new jurisdictions over the coming months.