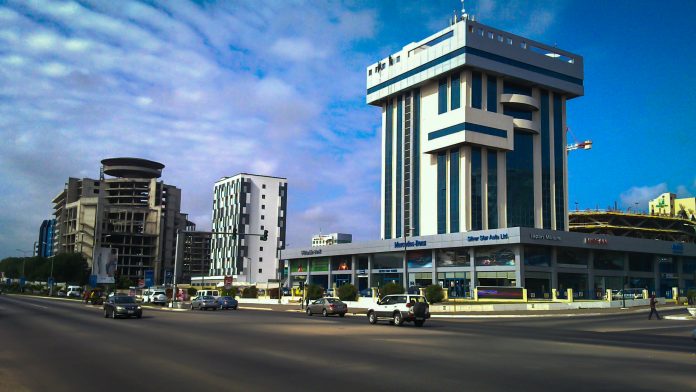 Opening the event in Accra, Bawumia extolled the growth of the nation’s tourism industry, an area that has seen inbound travel increase from 286,000 in 1995 to 1.2m in 2016 and now contributes three percent of GDP.

The country’s casino capital is currently seeing wholesale redevelopment along a 241-acre stretch of beachfront land which is designed to solidify Accra as not only the preferred leisure location in the nation, but also as the premier tourism destination of the continent.

Once completed the Marine Drive Investment Project will count some 70 world-class hotels, amusements, theme parks and a range of amenities to facilitate the increased footfall.

Bawumia said: “As a country, our strengths lie in our warm, welcoming and friendly environment, in terms of our people, our natural environment, security, as well as a stable political climate.”

He said Ghana was focused on building new and upgrading existing tourism infrastructure to support the tourism industry to flourish.

“Tourism is a major priority to our government’s development agenda, and as such we have revamped the ministry of tourism and appointed a high-level Cabinet member as Minister, to ensure that Ghana moves to become a major tourism player globally,” he added.