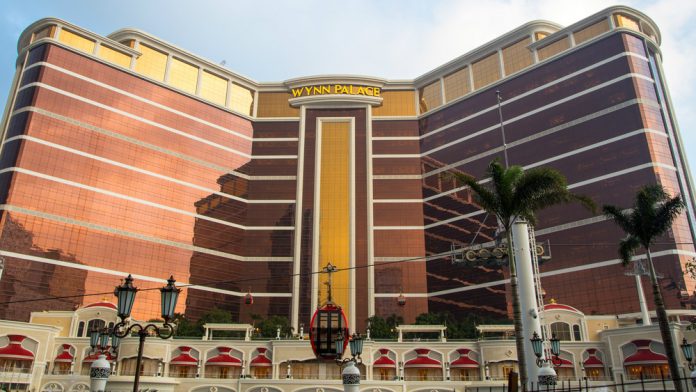 Despite only opening in August this year, the Wynn Palace in Macau is already planning to revamp its gaming floor according to a report by Morningstar.

Wynn’s early revamp has been planned by the resort’s management in order to create more energy for players according to financial analysts, Morningstar Inc.

Morningstar analysts claim that the Wynn Palace mass casino floor will adjust its layout and reduce space without reducing the number of tables to create a “compressed energy”.

Opening on August 22, 2016, Wynn Palace has experienced a slow build up of its mass-market business which has been attributed to accessibility and ongoing transports works in the Cotai Strip area.

In addition to these factors, Morningstar claim the resort’s mass-market revenue has been affected by the energy on the main casino floor leading to the proposed revamp.

Commenting on Wynn Palace’s plans in a report this week, Morningstar’s senior equity analyst Dan Wasiolek, said: “We now believe that the [Wynn] Palace’s slow ramp-up is also due to the design of its large and open casino space, which is leading to the perception of thin crowds and thereby reducing the feel of compressed energy that many gamers seek.”

Morningstar claim the resort’s proposed revamp will increase reinvestment for Wynn and so investment research firm has reduced its EBITDA for 2017 from the high 20s to the mid-20s whilst maintaining all other predictions.

Discussing the challenges ahead of Wynn Palace, Morningstar’s report highlights that, despite potential pitfalls in near future, its long term forecast is unchanged.

Morningstar’s report also highlights that the completion of new transport links in 2019, including the Taipa light rail and the Hong Kong-Zhuhai-Macau Bridge, could be significant for the region and for resorts in the long term.