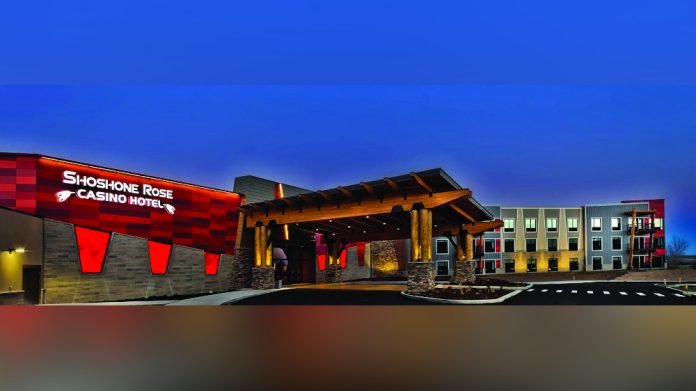 The Shoshone Rose Casino and Hotel in Lander, Wyoming, is set to reduce its workforce by 15 to 20 members of staff, after a decline in footfall pushed revenues down.

“This has been a difficult process for the ESBC but we will do everything we can to bring back these jobs once the casino stabilizes,” said chairman Vernon Hill.

According to a report in the Casper Star-Tribune, the casino’s gaming floor will close during the evenings from Thursday to Sunday, while the existing shuttle bus service and banqueting operation will also cease operating.

The changes follow recommendations by advisory firm RTC Gaming Consulting, which was enlisted by the ESBC to undertake an assessment of the tribe’s management practices. In the wake of the report, tribal leaders met on 18 June in order to discuss the proposed changes, however no definite resolutions have been outlined, nor any finalised schedule of closures.

The casino was first opened in 2007, aimed at Lander residents and visitors using Highway 207 on the journey to and from Yellowstone National Park.

A $30m upgrade took place at the venue in 2015, adding a hotel and increased dining options with the casino reopening its doors in 2016, however foot traffic has consistently fallen below expectations.

The casino may also benefit from Wyoming Attorney General Peter Michael’s recent ruling that electronic gaming machines in the state’s restaurants and bars are illegal, potentially pushing gamblers back towards established tribal venues.