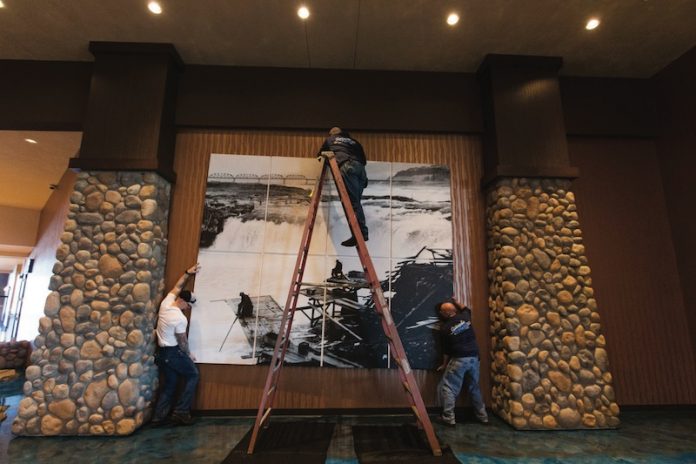 The Yakama Nation Legends Casino has opened its new 200 room hotel complex as part of a $90m expansion by the tribe.

The six-floor hotel in Washington features suites ranging from 450 to 800 sq. ft., alongside amenities such as an indoor swimming pool, and two new meeting rooms.

“We’ve been in the business for a while now and it was time for us to grow,” said Legends Casino and Hotel general manager Letisha Peterson. “We wanted to be able to provide a facility that people can come to and stay overnight, [the hotel] puts us on par with the other properties.”

Further improvements are expected within the year including an expansion to the casino’s gaming floor from 40,000 to 60,000 sq. ft. and 10,000 sq. ft. of new conference and event space.

Most hotels in the mid-Valley are limited-service with no onsite dining or attractions. At Legends, you have the casino, you’ve got entertainment

Peterson noted that the expansion along with revamped loyalty programme, has brought in both returning and new customers and will see the venue expanding its market to other areas including Walla Walla and Wenatchee.

“I think all of the extra things that we’ve brought to the casino is going to be a benefit not only to us but the community and the Yakama Nation,” Peterson added.

The tribe embarked on the expansion project as part of an effort to stay competitive with tribal casinos in the region, and John Cooper, CEO of Yakima Valley Tourism, noted that the coupling of accommodation and entertainment stands Legends apart from other hotels in the area.

“Most hotels in the mid-Valley are limited-service with no onsite dining or attractions. At Legends, you have the casino, you’ve got entertainment,” he said.