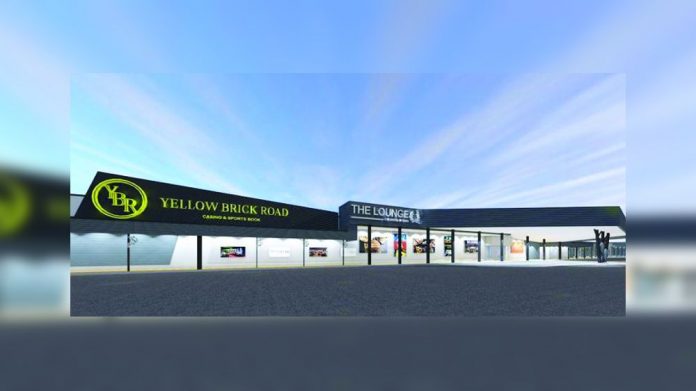 The renovations are part of $10m investment by the tribe into the property, which earlier this year welcomed a Caesars-powered sportsbook, alongside sister venues Turning Stone in Bridgeport and Point Place in Verona.

“This new phase of renovations at YBR is geared to exceed guest expectations, and is a reflection of the Oneida Indian Nation’s ongoing commitment to reinvesting in Central New York,” said Oneida Nation Enterprises CEO Ray Halbritter.

“By expanding our offerings, we will be creating new jobs and helping to revitalise the region as a premier tourist destination.” The new facilities are expected to create 20 new jobs, bringing overall job creation from the Oneida Nation’s property investments this year to 145. “We’ve made significant investments in Turning Stone and Point Place,” said the nation’s VP for communications Joel Barkin.

“Yellow Brick Road definitely needed some attention to keep up and remain a destination.” This year saw the three central New York properties deliver $70m to the state, hailed by the nation as the “most successful” year since the signing of its most recent compact in 2013, which secures 25 percent of slot revenue for the state government.

Alongside the bowling alley and enhanced sportsbook, Yellow Brick Road will also receive a new facade, sports-themed arcade including titles such as Zombie Dodgeball and Baseball Pitching, shuffleboard and pool facilities, and a Topgolf Swing Suite.

The venue’s casino will welcome a new bar, as well as a Burgers of Madison County grill, with the majority of the expansion filling space once occupied by full-service liquor store the Tin Woodsman’s Flask. The expansion is predicted to be completed by February 2020. 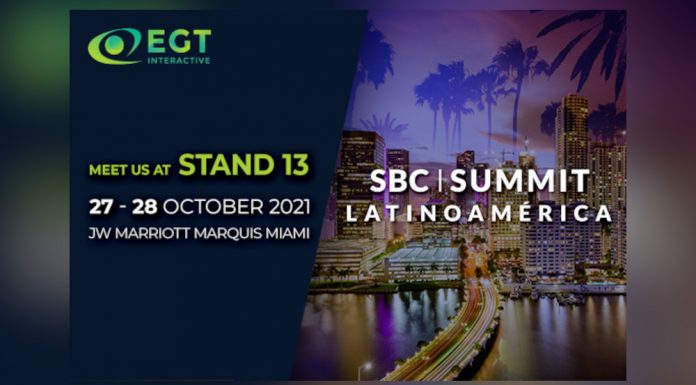