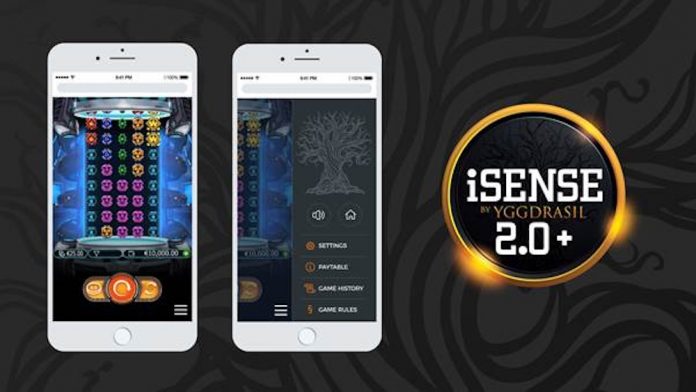 Yggdrasil Gaming has launched a revamped version of its HTML client framework, iSENSE 2.0+, with a host of upgrades designed to enhance the user experience.

iSENSE 2.0+ will go fully live in the summer, although some features will be available earlier on new titles, as the recent game Power Plant and the upcoming Spiña Colada.

The upgrades include a new, minimalistic UI for both mobile and desktop, that has been designed with a sleek and modern feel in step with the latest trends in mobile app development.

From a UX perspective, the upgraded framework facilitates in-game deposits, allowing players to go to the deposit screen with a single click without leaving the game client.

There will also be new splash screens later in the year, based off formulas that have proved successful in social gaming.

Krzysztof Opałka, Chief Product Officer at Yggdrasil Gaming, said: “iSENSE 2.0+ is yet another game-changer from Yggdrasil, so we are delighted to announce its upcoming launch.

“Several of the new features are already available for operators to trial, and we will be rolling out the full framework in the coming months.

“We are always looking at ways to enhance the user experience, and iSENSE 2.0+ has been designed with exactly this in mind.”

Alongside the announced features, iSENSE 2.0+ will continue to be upgraded, with the aim of keeping Yggdrasil’s already popular UI at the pinnacle of both desktop and mobile gaming.