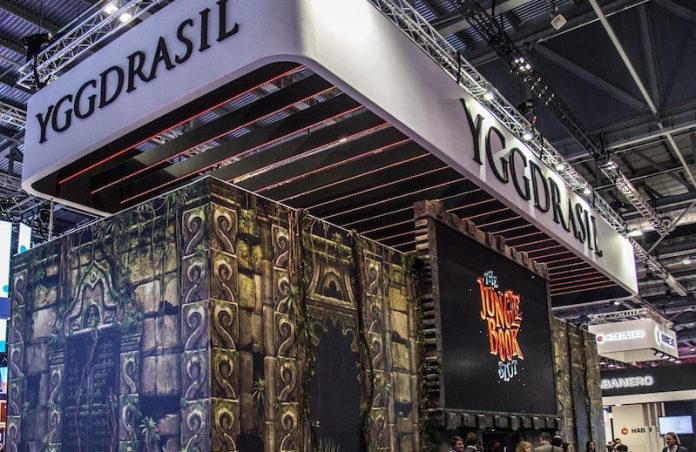 The online and mobile casino game provider, Yggdrasil Gaming, has announced positive results in its Q4 2016 report with the company’s CEO confirming the company will continue to drive forward into 2017.

Yggdrasil’s latest report shows a 207 percent increase year-on-year in the company’s revenues and a strong EBITDA increase to MSEK 13.2 (4.9).

During Q4, the company also reported a strong growth in mobile gaming with the sector now providing 51 percent of total gross game win.

Commenting on the report, Fredrik Elmqvist, CEO of Yggdrasil, said: “Yggdrasil Gaming continues to go from strength to strength during yet another quarter which has seen excellent growth, new operator signings, new games and new industry firsts. The figures for the quarter are particularly pleasing, with revenues up 207 percent and EBIT hitting a new quarterly high of MSEK 9.3. However impressive these numbers are, they only tell part of the Yggdrasil story.”

He continued: “When we founded Yggdrasil in 2013, we had a very clear mission to become the industry’s best games supplier, and we continue to make rapid progress towards this goal. While we may be an underdog compared to some of the industry’s titans, we are now very much established as a force in this sector.”

Discussing their plans for the future, he said: “I am delighted to report that we have the full confidence of our operator partners, in large part because they trust us to continue to deliver the innovations and games they require to keep their players engaged. We remain committed to doing things our own way.

“We expect to launch in Italy in Q2, having begun the process of certifying our games. As we are later into the market compared to some of our competitors, we will need to make an immediate impact, and we are laying the groundwork to do exactly that. We also have several interesting projects in the works for later this year, including Yggdrasil Dragons, which launched ahead of ICE.”

He concluded: “It would be an understatement to say this an exciting time for Yggdrasil. The growth in recent years has been fantastic, but more importantly, we have laid the foundations to build a sustainable, world class gaming supply that will continue to push this industry forward.”